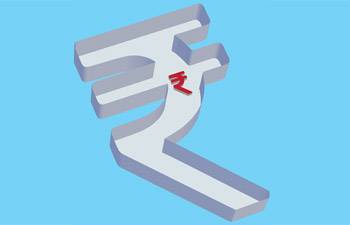 RYPTOCURRENCY - Stay Away from Bitcoin

The ongoing frenzy to invest in Bitcoin and its ilk is not letting up even after multiple warnings from the Reserve Bank of India. Now the finance ministry has issued a similar warning, cautioning people against investing in virtual currencies. 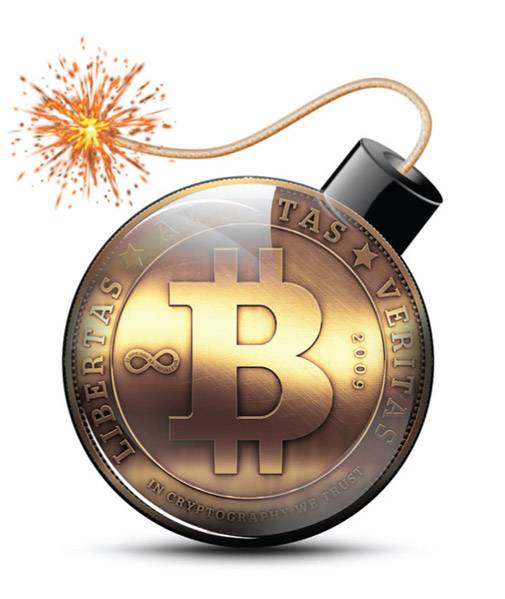 The ministry said in a notification that the virtual currency is not a legal tender in India, does not have any intrinsic value and is not backed by any asset. The rise in price may be a mere speculation and hence, can expose investors, especially retail investors, to the sudden risk of losing their hard-earned money. As these currencies are stored virtually, they are also vulnerable to hacking, the ministry says.

Markets regulator SEBI has decided that any shareholder with 10 per cent stake in an asset management company cannot hold 10 per cent or more stake in another fund house to avoid conflict of interest. It has also come out with a consultant paper to differentiate between mutual fund distributors and advisors.

To boost digital transactions, the government has decided to bear the merchant discount rate (MDR) charges on transactions up to `2,000 made via debit cards, BHIM UPI or Aadhaar-enabled payment systems. The government will pay the charges for two years starting from January 1, 2018. MDR is the fee paid by merchants for card services and installation of swiping machines. For small merchants with an annual turnover of up to `20 lakh, MDR has been fixed at 0.40 per cent with a cap of `200 per transaction. For those with more turnover, MDR charges will be 0.90 per cent with a cap of `1,000 per transaction. For transactions via QR code, MDR rates for small merchants will be 0.30 per cent while others will pay 0.80 per cent (in each case the cap will be as mentioned above). 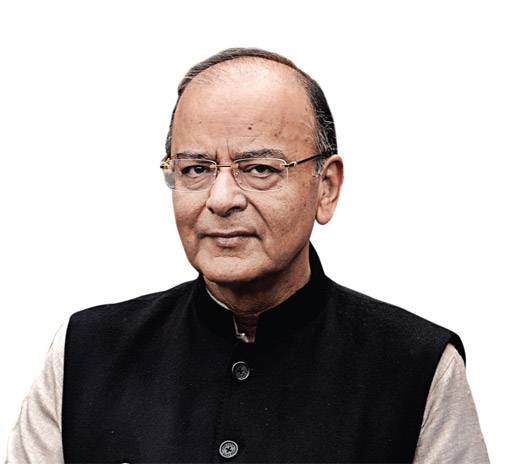 Quote: Arun Jaitley, Finance Minister "Slower growth in 2016/17 reflects lower growth in industry and services. Economic growth of a country depends on a number of factors, including structural, external, fiscal and monetary"