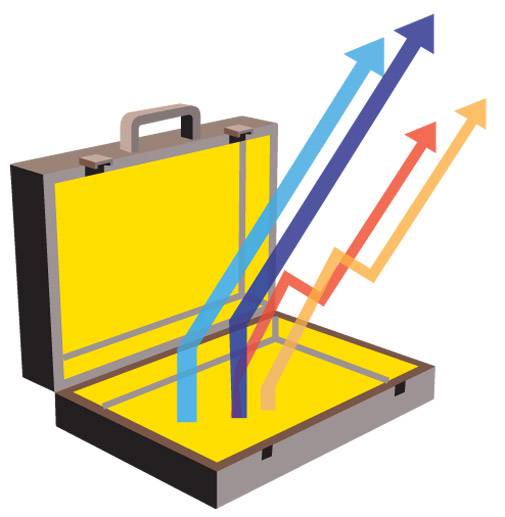 Real estate prices fell in the second half of CY2017 by 3 per cent across cities compared to the year-ago period, according to a report by property consultancy Knight Frank. Pune was worst-hit with a 7 per cent decline in prices, followed by Mumbai (5 per cent), Bengaluru (5 per cent), Kolkata (5 per cent), Chennai (3 per cent), and NCR (2 per cent). However, markets with ready-to-move-in inventories such as Hyderabad and Ahmedabad saw prices firming up by 3 per cent and 2 per cent, respectively.

The industry is passing through a phase of transition after demonetisation, implementation of Goods and Services Tax and enforcement of the Real Estate (Regulation and Development) Act, or RERA. RERA is expected to bring back lost trust between buyers and developers, triggered by delayed possession. The latest Economic Survey recently tabled in Parliament reports that the pattern of household financial savings was significantly different in FY2016/17 compared to the preceding five years. While overall financial savings registered an increase of more than 20 per cent in 2016/17, there was a decline in currency terms by over 250 per cent, triggered by the withdrawal of high-denomination currency notes in November 2016. Savings channelled through bank deposits, life insurance funds, and shares and debentures increased by 82 per cent, 66 per cent and 345 per cent, respectively. Mutual funds registered a rise of more than 400 per cent over and above the growth of 126 per cent witnessed in 2015/16. Therefore, savings via mutual funds registered more than elevenfold increase within two years.

Financial savings by households are mainly held in currency notes, bank deposits, life insurance funds, provident and pension funds and of late, in shares and debentures. Bank deposits accounted for about 50 per cent of the aggregate financial savings between 2011/12 and 2015/16. DIGITAL PAYMENT State Bank of India (SBI) has raised interest rates on domestic bulk term deposits by 50-140 basis points, a move that may induce other lenders to increase them as well on account of tight liquidity conditions and expected rise in loan demand. Deposits over `1 crore are usually termed as bulk deposits. It is SBI's second hike in interest rates on bulk term deposits in two months.

Interest on bulk term deposits for a tenure of 7-45 days has been increased by 50 basis points to 5.25 per cent per annum from the earlier 4.75 per cent. Deposits with maturity between 46 days and two years will have an interest rate of 6.25 per cent a year. Those with a maturity period of 2-10 years will get 6 per cent interest per annum.

ICICI Lombard General Insurance, a private insurer, has recently launched a health insurance app called IL TakeCare, in partnership with healthtech start-up Practo. The app facilitates a paperless and cashless insurance cover to meet outpatient expenditure, including doctor visits, medicine purchase, online consultations and diagnostic tests. Through this app, patients will get real-time approval for their expenses as part of their insurance cover. The app will also track actual expenses under these heads. According to FICCI data, 66 per cent of the healthcare cost in India involves OPD consultations, and the new app aims to provide easy access to affordable outpatient facilities and treatments. The app further facilitates a real-time view of personal health records and billing transactions.