A new form of colonialism is spreading fast in the age of Big Data, and the government must take strong measures to counter it.
Pavithran Rajan | Print Edition: April 21, 2019 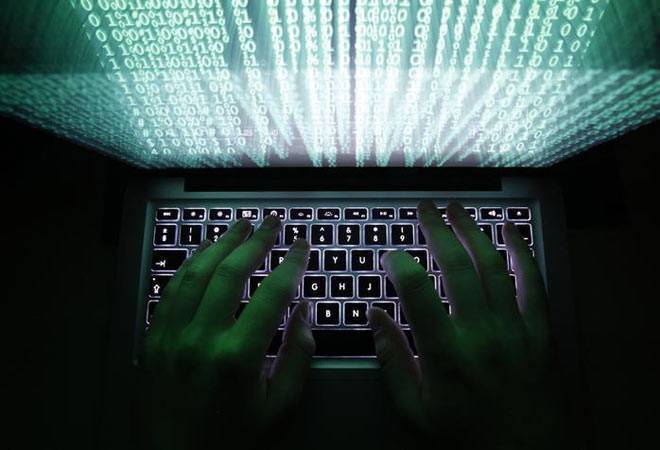 Economic liberalisation, globalisation and Information Technology (IT) are intertwined in our minds as all three took place simultaneously in India in the early 1990s, doing away with the infamous Licence Raj that used to control the country's economy. But our policymakers need to appreciate that all three have different nuances and have to be examined in isolation.

Economic liberalisation should be further pursued by national consensus while globalisation will wax and wane, depending on international conditions beyond our control. Information and communication technology (ICT) continues to revolutionise the world and is a different field altogether. The global "critical infrastructure" is composed of both government and private organisations across all major sectors, and they are all connected via cyberspace, which can be described as the nervous system of the modern world.

The Snowden revelations and global surveillance expose that iconic ICT MNCs are secret partners of Western governments and now preside over an empire that is recognisable by its insidious methods of surveillance exerted through the cyberspace. This control depends on the creation of data colonies. In fact, a vast amount of our citizens' data is stored in the cloud beyond the reach of our legal writ. Although India has a huge software industry that caters to Western markets, it has developed very few software/hardware products of its own or opted for IPR creation. Consequently, the entire digital infrastructure of the country, including that of the military, mostly exists on Western and Chinese platforms.

Moreover, cyberspace is now acknowledged as a domain of warfare. That foreign governments and MNCs can disrupt our critical infrastructure at will, carry out surveillance of our population and curate their emotions, resulting in disruption of social cohesion, is a frightening reality. Of course, many countries have already initiated policy course corrections to face this challenge, and the present government has also woken up, albeit slightly late. The landmark Puttaswamy Judgement and initiatives like Make-in-India, Start-up India and Preferential Market Access Policy have been announced but are yet to take off.

There are several reasons for India's lack of success in this critical area. Globally, the ICT industry and the MNCs in this space (mostly US-based large corporations) have come out with sophisticated propaganda that has been internalised by large sections within the government, academia, domestic industry and even the military without adjusting to the realities of the post-Snowden world and the militarisation of cyberspace. As entrenched lobbies curate discussions and try to influence policymaking by multiple levers of power, we seem to be buying into the US narrative of only seeing the Chinese threat in the cyberspace.

It is, therefore, mandatory that India's national critical information domain should be firmly under its control. It is also clear that there is no method to achieve this, other than by creating an indigenous ecosystem of ICT companies. Also, global leaders in the ICT space are founded and run by talented technology entrepreneurs. This sort of talent is hard to attract to the government sector and, hence, the need for PPP. We should also create a VC fund on the lines of In-Q-Tel, a CIA fund that has incubated iconic brands of the Silicon Valley.

We also need legal systems to ensure that Indian companies thus incubated remain under Indian control but still access global finance for R&D and expansion. Such VCs should not be under the control of bureaucracy or bankers. But they should be run by professional fund managers. These initiatives would not only secure our cyberspace but also unleash an innovation-based economy. Any political leader who recognises these challenges and seizes the opportunity will be recognised as the architect of a resurgent India, one who rescued the nation from colonisation of a different kind.

The writer is a former military officer, presently an Adjunct Faculty member at Cyber Security Research Centre, Punjab Engineering College, and an entrepreneur based out of Bengaluru.