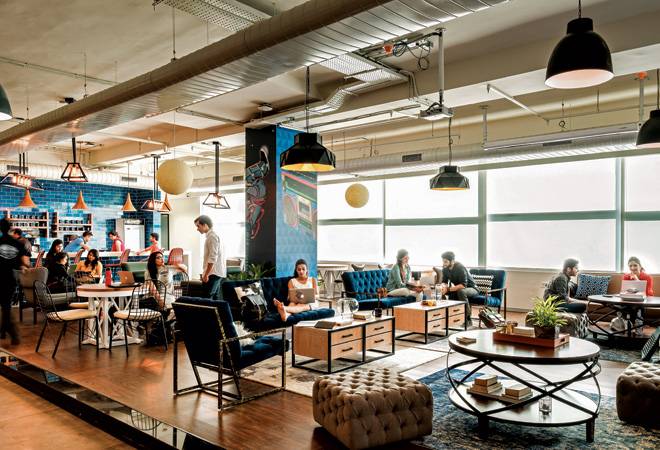 A dam Neumann, CEO of WeWork, the American poster boy of co-working spaces, was forced to quit after the company's IPO flopped spectacularly. In just one month, the company brought down its valuation from $47 billion to $10 billion, before postponing the issue indefinitely. Investor SoftBank and its Vision Fund collectively wrote down $8.2 billion on WeWork investments, forcing its head, Masayoshi Son, to admit that investing in WeWork was a mistake.

The tremors of the WeWork debacle were felt in India too. Some started questioning the feasibility of the boom in co-working spaces that India has been seeing over the last few years. The future of WeWork India, too, became a hotly debated topic. Realising the gravity of the worries, Jitendra Virwani, Chairman and Managing Director of the Bengaluru-based Embassy Group - which runs WeWork's India franchise, managed by his son and CWeo (Chief Wework Executive Officer) - called a select media briefing in Bengaluru to stress that the company was upbeat about the future. In spite of Embassy being India's leading office space builder, he emphatically said that if he had money today, he would invest in his son's business than his own (traditional office space). "WeWork India has grown much faster than the other WeWork entities," he said. While the global valuation of WeWork took a massive hit when the company launched its IPO, Virwani said even if WeWork had gone for an IPO at a valuation of $14 billion, the India business would have still been worth $3 billion. Embassy was looking to sell its 70 per cent stake in the Indian entity through the IPO for nearly $2.7 billion. However, with the current turn of events, an exit is unlikely in the near future. But Virwani still believes that with huge opportunities ahead, the co-working business will keep going strong, with or without the WeWork IPO. 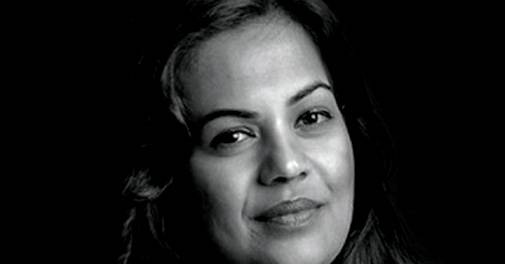 "The past two years were about building the business and making the market aware. Now, the focus will be on profitability," said Karan Virwani, CWeO, WeWork India. At a corporate level, the company hopes to achieve profitability by the middle of next year, even though it has largely broken even at the unit level. The demand is robust. The company said it closed over 10,000 desks in the last quarter, the highest ever for a three-month period. WeWork India has around 45,000 desks. It plans to expand to 70,000 by the end of 2019. While the average commitment per desk has gone up to 20 months, the company is also getting long-term deals of three to six years. It plans to raise $200 million once dust settles on future expansion.

So, what's the reason for this optimism? Shobhit Agarwal, MD & CEO, ANAROCK Capital, says, "The massive demand for co-working spaces in the country from budding entrepreneurs, tech start-ups and even the big multinationals is beyond dispute. Given this growth potential, the impact of WeWork's global troubles will not be significant, and the big, sound players will continue to thrive." While co-working is still at a nascent stage in this country, "it has massive demand and witnessed 23 per cent growth in Q2 of 2019 over the preceding quarter across the top seven cities," he added.

RMZ-backed Cowrks, founded in 2016, is another example of a traditional office space player taking the co-working segment seriously and making it a part of the group portfolio. "While changing needs of enterprise clients and emergence of new-age businesses are strong drivers of change in the business mix for traditional players, if run prudently, without the discounting game, it's also a profitable business," says Abhishek Goenka, CFO, CoWrks. "In general, 30-40 per cent of all office market has become flex. Most evolved developers are beginning to ensure 5-15 per cent flex space in every campus," he says. Large enterprises now want that only 50-60 per cent office space should be permanent, while another 20 per cent should be for the medium term, while the rest should be short-term flex spaces. The shift to co-working mitigates contract tenure and under-utilisation risks as against the traditional leasing model. This is one of the biggest reasons for the optimism in the co-working space, he says. 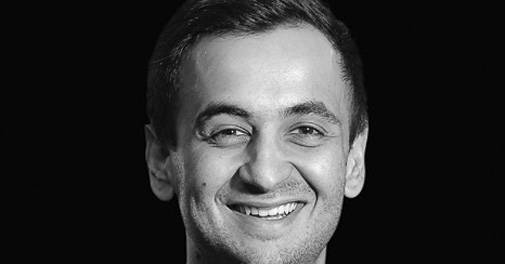 Another Bengaluru-based co-working solutions provider, IndiQube, which offers both per sq. ft. and per seat billing options, says it saw nearly 130 per cent growth last year. "One company cannot define the entire space," says Meghna Agarwal, Co-founder, IndiQube, which operates a total of three million sq. ft. and aims to ramp up to five million in two years. By one estimate nearly a 580 million sq. ft. opportunity is knocking at the doors of co-working companies as India is facing a supply crunch. Agarwal is not too worried about competition from big builders. "Unless they convert a rent arbitrage business into a complete services business, success will be difficult," she says, even as she points out that this is why big developers are tying up with service providers in the sector. (Rent arbitrage is actual revenue realisation for the space against the cost of space with or without other services. In a complete services business, the space provider also manages the facilities.)

But are these spaces expensive for clients? "Co-working players provide services on top of the underlying real estate. They are eyeing a premium for that. They are buying long and selling short. That is the risk that the co-working providers take," says Viral Desai, National Director, Occupier Solutions, Knight Frank.

To get over cost constraints, companies such as GoFloaters, BHIVE and 91 springboard are coming up with affordable shared working spaces catering to the gig economy. GoFloaters is tying up with cafes, unutilised commercial office spaces and standalone functional commercial properties. It has curated over 350 spaces into shared working spaces. It works on a revenue-sharing model with property owners. The cost of inventory is almost zero, which helps keep costs for end-users low, says Shyam Sundar, Founder & CEO of GoFloaters. "Our hourly rate at co-working cafes is Rs 35. This falls to Rs 20-22 for three purchases. Conference rooms start at Rs 150-200 an hour and shared seat rates at Rs 2,500 per month," he says.

By 2029, suburban flex spaces will add nearly $14.6 billion to India's national economy as big companies adopt flexi working policies, moving away from a central headquarter and increasingly having employees in non-metros, while local economies stand to gain a gross added value of $5.7 billion creating jobs from inside and around the centre, says a recent report by Regus. This further strengthens the expectation of co-working spaces in India being the next growth story.