"Ashish Kumar Guha, Non-Executive Independent Director of the Company was appointed as the Chairman of the Board of Directors of the Company with effect from September 25, 2019," the company said in a BSE filing after its board meeting. 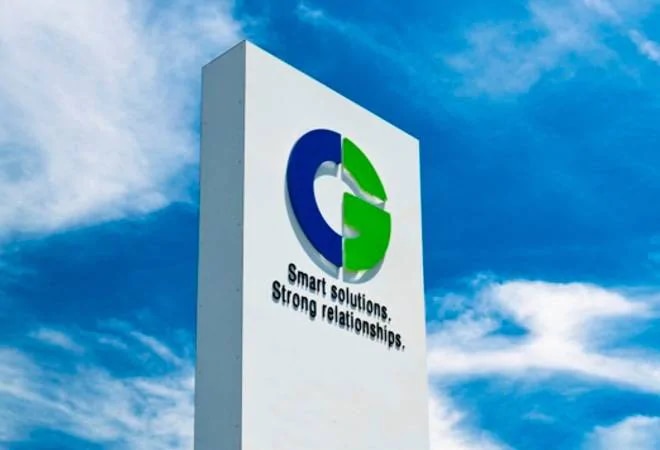 Since August 26, the company has bagged 85% rise or Rs 458.86 crore addition in its market capitalisation.

Shares of CG Power and Industrial Solutions rose 5% to hit a six-week high of Rs 16.04 on Wednesday after the company said its board has appointed a non-executive independent director Ashish Kumar Guha as its chairman.

"Ashish Kumar Guha, Non-Executive Independent Director of the Company was appointed as the Chairman of the Board of Directors of the Company with effect from September 25, 2019," the company said in a BSE filing after its board meeting.

Following the regulatory statement release, the stock of CG Power formed a gap up chart pattern with the opening bell today,  hitting the 5% upper circuit to trade at the intraday high as well as its month's and week's high of Rs 16.04 on the BSE.

The stock has outperformed the 'Heavy Electrical Equipment' sector by 1.31% and has also gained 15% value in the last 4 trading sessions. CG Power stock currently trades higher than the 5 and 20-day moving averages but lower than 50, 100 and 200-day moving averages.

Earlier, the company had sacked its promoter Gautam Thapar from the post of Chairman after an investigation that unearthed a multi-crore financial scam in the firm.

On August 20, the company had stated that an investigation instituted by its board had found major governance and financial lapses including some assets being provided as collateral and the money from the loans siphoned off by "identified company personnel, both current and past, including certain non-executive directors".

In another regulatory statement, the company clarified on further delay in finalisation of the financial statements for the Q1 of the current fiscal.

Its board plans to hold a meeting by November 11 for consideration of financial results for Q1 and Q2 and assured that going forward, adequate steps shall be taken to meet the compliances at the earliest possible time.