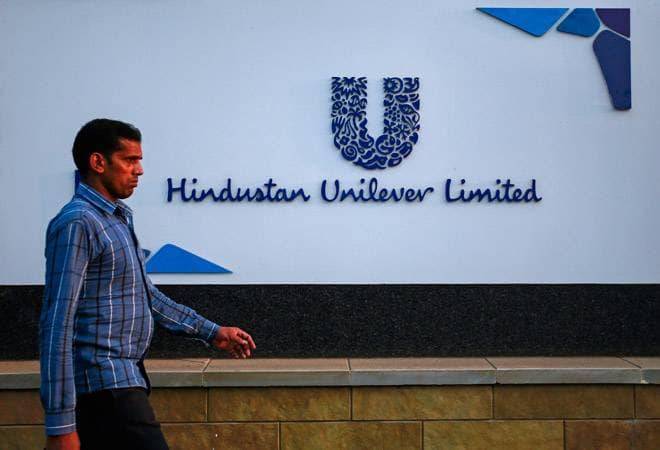 The country's largest consumer goods company on Friday reported a jump of 11.9 per cent in consolidated net profit at Rs 1,616 crore for the quarter ended December, 2019, compared to Rs 1,444 crore in the corresponding period last year.

During October-December quarter, sales stood at Rs 9,696 crore as compared to Rs 9,357 crore in the year ago period. On volume front, the company reported a growth of 5 per cent despite a challenging market environment.

The stock saw surge in volume trade as 0.79 lakh shares changed hands over the counter as compared to two-week average volume of 0.70 lakh shares.

In Q3FY20, Earnings before Interest, Tax, Depreciation and Amortization (EBITDA) expanded by rose by 19 per cent year-on-year to Rs 2,445 crore. EBITDA margin rose to 24.9 per cent from 21.4 per cent.

Rupee vs Dollar: Rupee slips 34 paise to 71.66 per dollar amid rising coronavirus outbreak