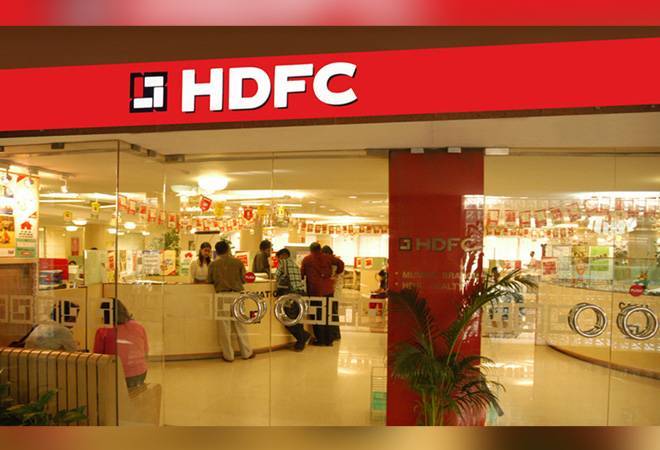 People's Bank of China (PBOC) has raised its stake to 1.01% in the country's largest housing finance lender HDFC in  March quarter. China's Central Bank held nearly 1.75 crore shares in HDFC in Q4 of last fiscal, data from BSE show. PBOC already held 0.8 percent in the company as of March 2019, HDFC's Vice Chairman and CEO Keki Mistry said, according to reports. It is compulsory for firms to disclose data for shareholders with over 1% stake at the end of every quarter.

IRCTC share rises 53% in 10 sessions: Will the rally sustain?