Adani Green Energy's market capitalisation rose to Rs 99,917 crore on Monday after the stock jumped 5 per cent in intraday trade to Rs 638.85 on BSE 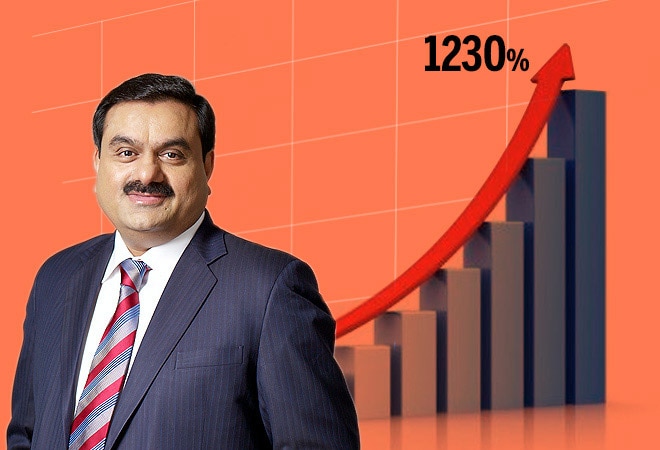 On the National Stock Exchange, Adani Green Energy shares hit an upper circuit of Rs 639.05, up 4.99 per cent.

CAMS IPO may open on Sept 21; here's all you need to know