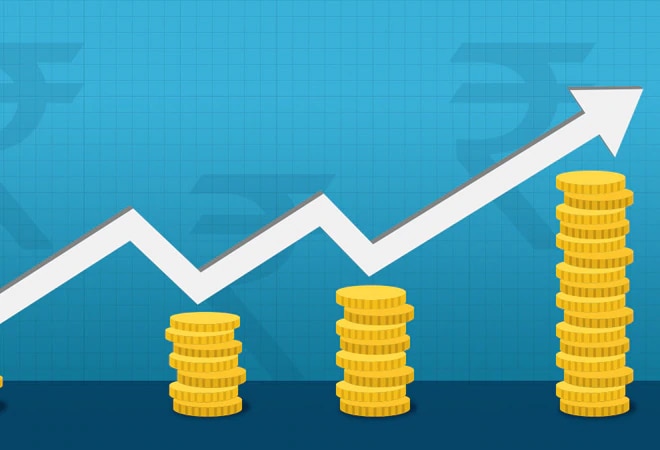 Government had set a disinvestment target of Rs 2,05,000 crore for FY21

Amid concerns regarding flailing valuations of the public sector units (PSUs) despite a remarkable recovery in the equity markets from COVID lows, the ruling Bharatiya Janata Party (BJP) has suggested three - pronged strategy to Finance Minister Nirmala Sitharaman to maximise their value for the purpose of disinvestment or strategic sale.

During its pre-budget interactions held last month and early this month, the party gathered feedback from the participants in the capital markets and has submitted a representation to the finance minister on maximising PSU valuation.

The party has suggested a three-pronged strategy for the same. BJP national spokesperson on economic affairs, Gopal Krishna Agarwal, told BusinessToday.In, "Based on our feedback, we have suggested to the finance minister various approaches for value maximisation of the PSU. The first one being asset monetisation. Secondly, there is a need for better corporate governance in the PSUs for the valuation to rise."

"Thirdly, there is no need for the government to announce a headline disinvestment target in the budget as it impacts valuation. It remains to be seen up to what extent are the recommendations accepted by the government," Agarwal added.

Explaining the recommendations, Agarwal said that a rush to fulfill a target is not the right approach. "Why will the market accept a loss-making PSU? Just look at the levels of the key stock indices and compare the performance of the PSU stocks with them," Agarwal said, adding that there is a need for a holistic policy on disinvestment with asset monetisation, corporate governance and restrain from announcing a budget target.

Explaining the rationale behind not having a budget target, he said that it creates a supply overhang and it takes out the dynamism from the process.

PSU valuation is a grave concern indeed and the Department of Public Asset Management (DIPAM) too seems to be scratching its head about it just ahead of the Union Budget. To put the numbers in perspective, PSU stocks have nosedived by up to 48 per cent in last one year at a time when the benchmark indices have almost doubled from the March lows triggered by COVID-19 pandemic and lockdown.

Interestingly a J M financial report, dated 24 December has pointed out that the Bombay Stock Exchange's PSU Index valuation is almost 25-30 per cent lower than last-five-year averages. No wonder officials in DIPAM are burning their midnight oils on PSU asset monetisation. The department held a marathon consultative meeting on the same yesterday.

In October last year, the government decided to put on block seven airports in tier II and tier III towns, and petroleum pipelines of the public sector refiners to generate revenue. With the expected dent to the government's revenue receipts, the core group of secretaries is looking into non-core asset sales and has asked all the ministries and departments to expedite monetisation exercise.