Pre-clinical data have shown that Molnupiravir has broad anti-influenza activity, including highly potent inhibition of SARS-CoV-2 replication, according to a press release from Natco 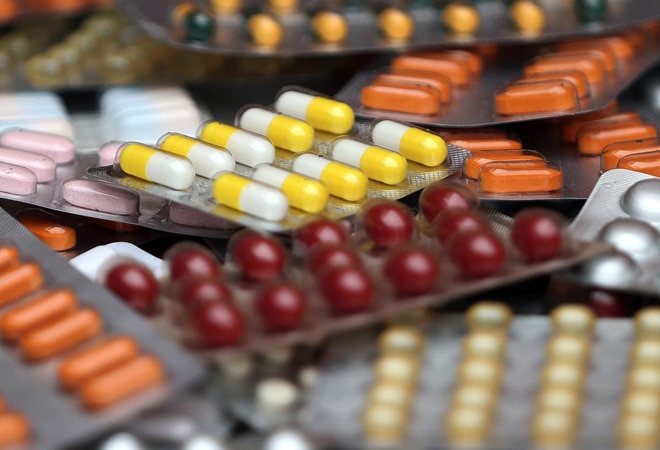 The share price of Natco Pharma rose over 7 per cent today after the company announced that it has applied to the Central Drugs Standard Control Organization (CDSCO) in India for approval of Phase-III clinical trial of Molnupiravir Capsules for the treatment of COVID-19 positive patients.

According to a press release from Natco, pre-clinical data have shown that Molnupiravir has broad anti-influenza activity, including highly potent inhibition of SARS-CoV-2 replication.

"Patients treated with Molnupiravir achieved response within 5 days of therapy indicating that the duration of treatment with Molnupiravir is short, with the additional advantage of being an oral therapy," it added.

NATCO is hoping that CDSCO would give emergency approval of this drug based on "compassionate use" for patients. The company is ready to launch the product this month if approval is given.

"Compassionate use" approval is given for investigational drugs so a patient with an immediately life-threatening condition can gain access to the drug.

Recently, Zydus Cadila also received emergency use approval from the Drugs Controller General of India (DGCI) for the use of "Virafin", Pegylated Interferon alpha-2b (PegIFN) in treating moderate COVID-19 infection in adults.

Tech Mahindra shares trading lower ahead of Q4 earnings, here's what to expect