Despite all the gloom in the economy, Sensex and Nifty have been hitting fresh highs frequently after FM Nirmala Sitharaman announced reduction in corporate tax rate to 22% per cent from 30% on September 20 this year 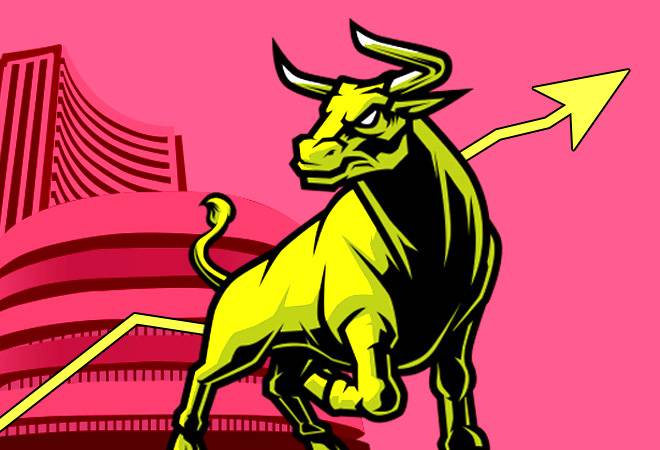 This is not the lone instance when market and economic growth have shared inverse relationship.

The stock market is often referred as a barometer of an economy. However, the recent market rally has put the reference under cloud. While Sensex rose over 5,000 points since September 20 when corporate tax rate was cut, the economy has been reeling under a slowdown for last one year.

GDP growth hit a six-year low, rising only 5 per cent, in the April-June quarter. Private investment as well as government expenditure is shrinking. Industrial output or IIP shrinked 4.3 per cent month-on-month (MoM) in September, the worst since the present series was launched in April 2012, while manufacturing output declined 3.9 per cent.

The government is scheduled to announce Q2  GDP growth numbers in a short while from now which are likely to come in at 4.7 per cent, as per ICRA. Its economic scorecard for October suggests the slowdown could well continue in Q3. As per ICRA, the performance of seven out of 18 economic indicators in October worsened, while 11 displayed sequential improvement in their year-on-year (YoY) performance. Other forecasts about Q2 growth aren't any better.

But this is not the lone instance when market and economic growth have shared inverse relationship. In the year 2000 too, the Indian economy faced such peculiar situation. On February 11, 2000, Sensex hit the then all-time high of 6,006 points but the economy was mired in economic slowdown.

In financial year 2000/01, GDP growth hit a nine-year low of 4 per cent with the January-March quarter logging GDP growth of only 1.76 per cent.  The slowdown continued in next fiscal too with growth in the manufacturing sector falling to 2.3 per cent, from 7.8 cent a year ago. The current situation calls for immediate steps from the government to resurrect the economy without which  market would not be able to hold on to gains in absence of positive cues.

Sensex, Nifty mega rally fuelled by a handful of stocks as mid caps, small caps yet to join the party