'By the time McDonald's came, the Indian burger palate was made' 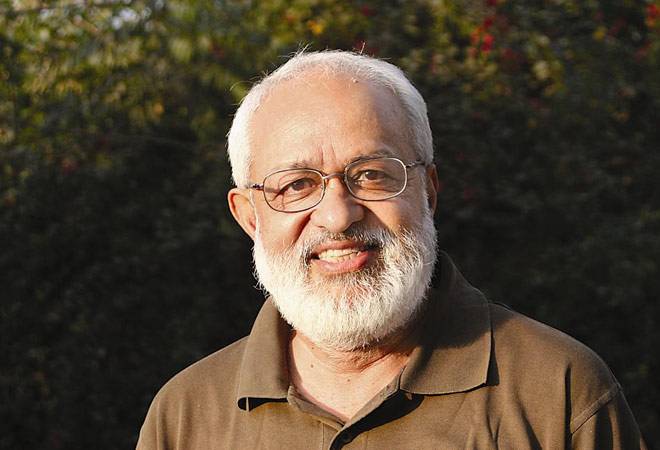 Q. From a historical perspective, how did the burger market in India evolve prior to the McDonald's entry in the 1990s?

Pant: Burgers were there in Delhi and many other big cities half a century back, much before the golden arches of McDonald's had made an appearance. Gay Time Grill (the restaurant does not exist any longer) in Connaught Place sold deep fried small buns with deep fried kebab like patty with a slice of tomato and onion rings. Nirula's (India's oldest fast food restaurant chain) pioneered grilled patties, and not fried sesame seeds garnished buns. They also included dill pickle and mustard laced Mayo. The plebian PRRM (price rise resistant movement) coffee houses in Connaught Place and Delhi University dished out 27 paise burgers, deep fried again! It was the five star eateries in the mid 1960s who started talking about quarter pound burgers. I recall relishing one at The Oberoi coffee shop in 1970. By the mid 1980s, enough young Indians had tasted the real hamburgers somewhere or the other. Even the kiosk or pushcart wallah was serving Bun Tikki as 'desi burger'. School canteens and railway platforms catered to burgers. By the time McDonald's came to India, the Indian burger palate was more or less made. This is what they and all others had to cope with.

Q. How did the international burger chains adapt to Indian palates back then?

Pant: They had to transform themselves. The beef patty had to make way for lamb and then the more healthy chicken and fish fillet. How the mighty fell when they had to pair the bun with aloo tikki! Now we even have a poached egg avatar. Who would call it a burger? One must admit though that they popularised the Cole Slaw and let Mrs Bector's (a manufacturer of food products) to add mustard and tomato sauce to her line. When McDonald's came to India there was much hype about standardisation and uncompromising quality of ingredients, the cheese slices or potatoes used for french fries. We were informed that captive farmers in the Punjab were being educated to produce quality stuff. Slowly, the Indian palate vanquished pretensions. Price sensitive market forced compromises. Combo meals and under Rs 20 deals were introduced. New kids on the block like Dunkin' Donuts have relied more on catchy advertisements to announce arrival but failed to create ripples.

We have tried to bring hospitality into the QSR world: Wendy's