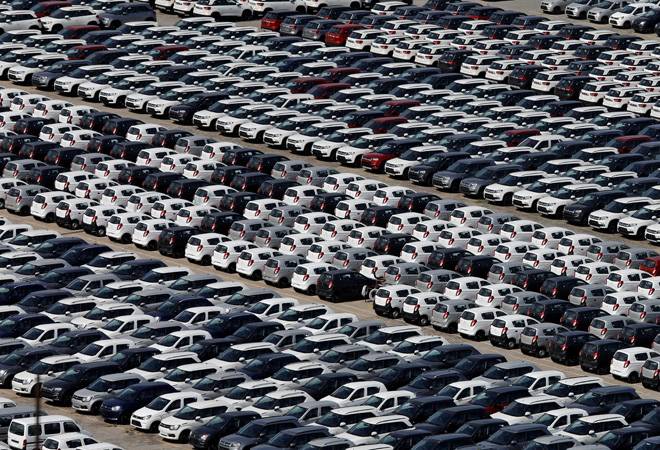 When it comes to domestic sales of passenger vehicles, there was a dip of 17.98 per cent in the segment. In the April to November period, automakers sold 1,882,051 passenger vehicles which is a far cry from 2,294,502 cars sold in the same period previous year.

Commercial vehicles segment was severely impacted with sales going down by 22.12 per cent. Domestic sales of medium and heavy commercial vehicles (M&HCV) dipped by 37.32 per cent. In the corresponding period of the previous year, the segment saw sales of 247,005 units, while this year it dipped to 154,814 units.

Production of all vehicles also dipped this year in the April to November period over the same period last year. There was a decrease of 13.75 per cent in the production of vehicles.

When it comes to exports, the numbers were slightly encouraging. The report stated that there was an increase of 3.28 per cent in the export of all vehicles over last year.