Elon Musk on Tesla's India entry: 'Next year for sure'

This is not first time Elon Musk has revealed Tesla's plans to enter Indian market. In 2019 too, replying to a Twitter query, Musk had said he "would love to be there this year. If not, definitely next!" 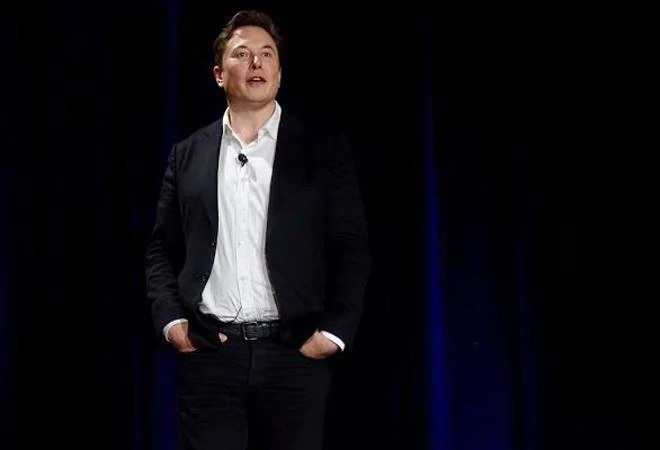 In good news for all Tesla car fans in India, its chief executive officer Elon Musk has said the US electric carmaker will make a debut in the country in 2022. Musk revealed this while replying to a query on Twitter, saying the company would enter the Indian market "next year for sure".

He was asked by a Tesla fan club, Tesla Club India, whether he could give some idea about the US electric carmaker's plans about entering the Indian market.

"Hey Elon , just thought we'd put this out here. We wait and hang on to hope wrt "hopefully soon" for India Tesla entry. Would love to hear of any progress in this regard," the club,  while displaying Telsa merchandise that said "India loves Tesla'' and "India wants Tesla".

The billionaire tycoon affirmed saying "Yea..Next year for sure."

This is not the first time Musk has revealed Tesla's plans to enter the Indian market. In 2019 too, replying to a Twitter query, Musk had said that he "would love to be there this year. If not, definitely next!"

Besides, reports say the Musk-helmed Tesla has held exploratory discussions with the Karnataka government for possible investments for a research facility in Bengaluru. Another meeting is expected to be held soon in which the government officials are likely to present a proposal to Tesla.

Reports confirm Tesla has shown initial interest to invest in a research and innovation centre in Karnataka but talks are at initial states.

India is also aiming to expand its EV market. According to financial services firm Avendus, India's EV market is expected to touch Rs 50,000 crore by 2025.

Tesla surpassed Toyota as the most valuable automobile company in the world in July. Tesla sells its cars in several markets, including Europe, Japan, US, Singapore, Australia and China.