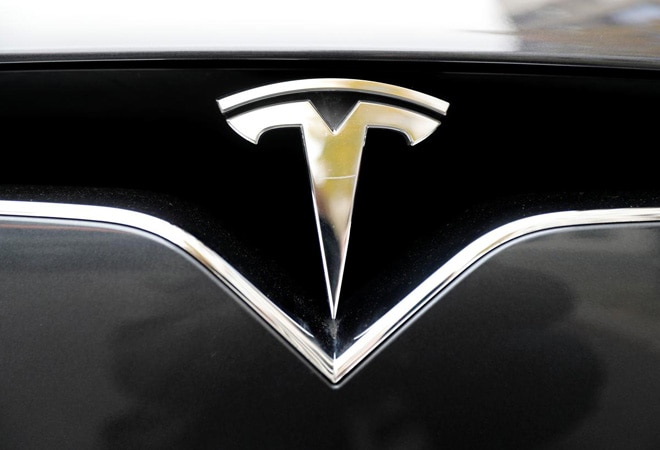 Another meeting is expected to be held later this month in which the government officials are likely to present a proposal to Tesla. A person in the know said that Tesla has shown initial interest to invest in a research and innovation centre in Karnataka and that talks are at a preliminary stage, as mentioned in a report in The Economic Times.

If this follows through, then India would be the second country outside the US to have a Tesla research centre. Tesla CEO Elon Musk had also indicated in July that luxury electric vehicles could soon reach India. He had also indicated in July that the company is looking to set up a Gigafactory -- a car and battery factory -- in Asia, outside of China. Musk had, however, said that they need to finish Giga Berlin and a second US Gigafactory. In January the company had opened a Gigafactory in China and sold 50,000 vehicles in the first half of the year.

Bengaluru is a hotspot for global as well as local EV companies including Mahindra Electric, Daimler and Bosch. Ola Electric, Sun Mobility and Ather are also based out of Karnataka. The state was the first one to come out with an electric vehicle policy in the country, following which 11 other states came out with their own policies.

India is also aiming to expand its EV market. According to financial services firm Avendus, India's EV market is expected to touch Rs 50,000 crore by 2025.

Tesla surpassed Toyota as the most valuable automobile company in the world in July. Tesla sells its cars in several markets including Europe, Japan, US, Singapore, Australia and China.