The total number of such cars being inspected at this time is over 50,000 units, including models like Endeavour, Aspire, Figo and Freestyle 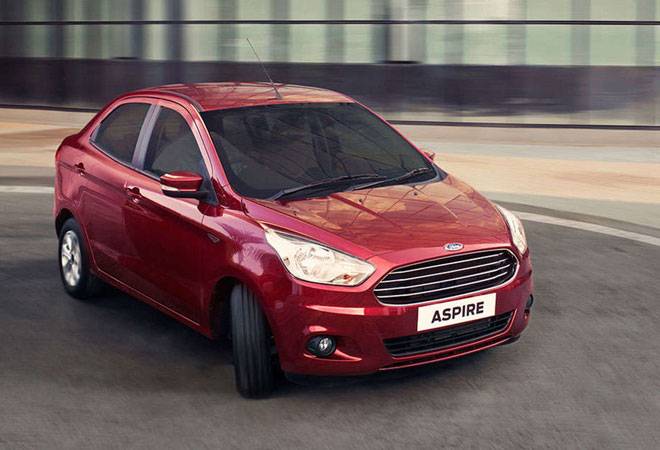 In one of the biggest action of this sort, US car major Ford India on Friday said it will recall and carry out a voluntary inspection of the front airbag inflators of 22,690 units of its SUV Endeavour produced at its Chennai factory over 10 years between February 2004 and September 2014. At the same time, another inspection of the battery monitoring system wiring harness installation for all vehicles produced at the company's newer Sanand factory in Gujarat between September 2017 and April 2019 will also be carried out. The number of such cars will be around 30,000 units and include brands such as Freestyle, Figo and Aspire, taking the total number of cars being inspected at this time to over 50,000 units.

The company said it would inform each individual customer and request them for the car to be checked at a nearby company dealership. "These voluntary inspections are in line with the company's commitment to ensure complete peace-of-mind to its customers and long-term durability of their vehicles," the firm said in a statement. Notably, Ford India's most popular compact SUV EcoSport is not covered under any of these recalls.

Inflators in Endeavours were produced by Japanese component maker Takata that had installed defective parts in cars between 2002 and 2015. Due to these defective inflators, airbags could be deployed explosively injuring or even killing occupants. Till date about 16 people have died due to this in US alone and the overall number for the world is tipped at 24 deaths and 300 injuries. Takata went bankrupt in June 2017.

India does not have a mandatory policy for recalls yet, but following an initiative to call back vehicles for inspection suspected to be defective by industry body Society of Indian Automobile Manufacturers (SIAM) in 2012, more than 2 million cars have been recalled in India so far. The dreaded word has since lost its sting.

The biggest recall so far in India was carried out by General Motors in July 2015 when it conducted the exercise in 1.7 lakh units of the small car Beat. Ford has undertaken recalls the most number of times. In August 2012, it announced an inspection of over 125,000 cars in India for possible defect in the rear axle and a replacement of power steering hose that may result in fire in extreme cases. In September 2013, it expanded the recall to cover around 1.65 lakh cars. Overall, with today's announcement, Ford has recalled more than 300,000 cars in India in the last 15 years.