Harley-Davidson to focus on top 50 markets; looks for JV partner to hive off India ops

Harley-Davidson sold less than 2,500 units in the last financial year in India; amid coronavirus pandemic this year, company sold only 100 motorcycles between April-June 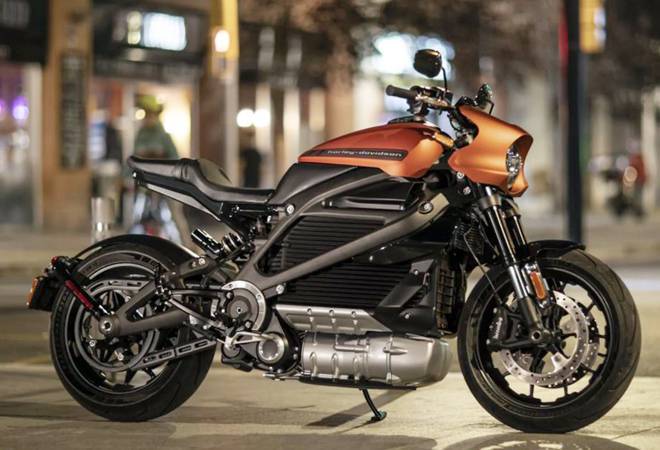 Harley-Davidson says 700 jobs would be slashed worldwide this year

Global two-wheeler manufacturer Harley-Davidson Inc is planning to focus on top 50 markets across the world as part of its 'rewiring strategy' amid tumbling sales but India may not be one of them. The country has been one of the worst performing markets for the US company, which is why it is sending feelers via consultants for a future joint venture to hive off its operations at the leased assembly in Haryana.

With the winding of business in poor-performing markets, Harley-Davidson will be able to focus on key markets of North America, Europe and some countries of Asia Pacific, The Hindu reported citing sources.

In its recent second-quarterly announcements in July, Harley-Davidson had said it would exit the markets where volumes and profitability did not support the continued investment in line with its future strategy.

It said around 700 jobs would be slashed worldwide this year as part of its new strategic plan to revive the company hit hard by the coronavirus pandemic. Harley-Davidson branded its job cuts and restructuring plan as 'The Rewire'. The motorcycle company is, however, expected to provide on the road servicing facilities to existing customers besides selling imported bikes.

If the exit happens, Harley will be the second US auto major shutting down operations in the country in the past three years after General Motors. General Motors had also closed operations in India in 2017 due to poor sales and higher manufacturing costs.

Harley-Davidson sold less than 2,500 units in the last financial year in India. Amid the pandemic this year, the company could sell only 100 motorcycles between April-June.

Notably, the motorcycle import tariff issue has been one of the pain points between India and the US. India charges a customs duty of 50 per cent on fully built two-wheelers brought into the country. Harley imports four of its existing 17 bike portfolio in the country. On top of this, there is a 28 per cent GST when the bike is sold to the consumer and an additional cess of 3 per cent, taking the total tariff on these bikes to 81 per cent.

Also Read: Chief Justice Bobde on Harley Davidson: All you need to know about the bike