JD Power to shut 3 global offices as auto slowdown bites; to affect its operations in India

The conspiracy theory on the latest rankings in India aside, the shutting down of JD Power in South East Asia could be directly linked to the acute slowdown in the global automotive industry 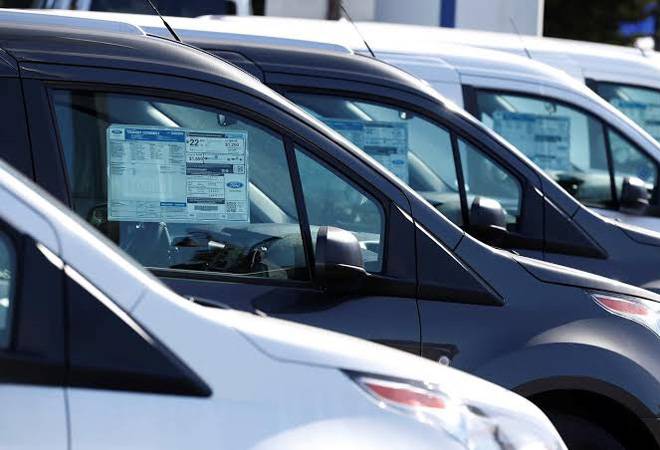 The slowdown in the global automotive industry has started to bite allied industries including the consultancy business. JD Power, a US-based marketing information services company and one of the biggest and oldest names in global automotive research, has decided to shut three of its major offices in Singapore, Brazil and Thailand.

It would directly impact the firm's work in India, which was being handled by its Singapore office.

"J.D. Power has made the difficult decision to close its Singapore, Thailand and Brazil offices. This decision was necessary to allow us to focus on ongoing modernisation efforts while shifting regional project work to existing offices in the United States, Japan, Mexico City and China," Geno Effler, Director, Corporate Communications at JD Power told Business Today in an email statement.

"We will continue to service clients who were served by these physical locations through our growing digital capabilities and using associates working in our other physical locations in the regions affected," Effler added in the statement.

No answer was forthcoming to a follow up question on whether the firm will continue to provide research, insights and service its clients in India through its offices in either China or Japan. The news comes days after JD Power released its annual automotive sales satisfaction index report for India, which controversially put market leader Maruti Suzuki among the three worst performing companies in the country. The report findings raised quite a few eyebrows not only because Maruti as a long standing market leader is considered to have one of the best customer satisfaction records in the country but also had regularly topped JD Power's indices till 2014. The steep drop in its rankings in just five years was untenable to many.

"Lost trust in JD Power. A company like Maruti Suzuki has been among the top position for years and now suddenly fallen to the bottom three," tweeted Puneet Gupta, director at rival automotive sales forecasting firm IHS Markit. "Abrupt fall seems like its cooked rating."

The conspiracy theory on the latest rankings in India aside, the shutting down of JD Power in South East Asia could be directly linked to the acute slowdown in the global automotive industry.

Demand for automobiles globally in 2018 fell for the first time since 2009 and all pointers suggest it has only deepened this year. In the first half of 2019, sale of automobiles globally declined 7 per cent, the steepest in years, and the year is set to close out with at least a 6-8 percent fall, according to estimates by automotive business intelligence provider JATO Dynamics.

In its latest World Economic Outlook report released last month, IMF also warned more of the same. It said the sector experienced a "sharp downturn" in production and sales in 2018 and projections call for a similar decline through this year adding that the industry was a major factor in lagging industrial output. A prolonged contraction would directly impact the global economy, it had warned.

The automobile industry represented 20 percent of 2018's slowdown in GDP and roughly 30 per cent of the slowdown in global trade and the declines come as certain markets reach maximum automobile saturation or peak values while headwinds on demand and automotive supply chain due to global trade wars threaten to pull the industry even lower, it had said.

"JD Power wraps up operations in South East Asia - end of an era!! But does not come as a surprise," tweeted industry veteran Nikunj Sangh, chairman of Automotive Skill Development Council in India.

In such a downcast scenario, a cascading impact on companies like JD Power is only natural.