Maruti will be ready with the vehicle in 2020, but the launch will depend entirely on the willingness of the buyers to pay more for an electric version. 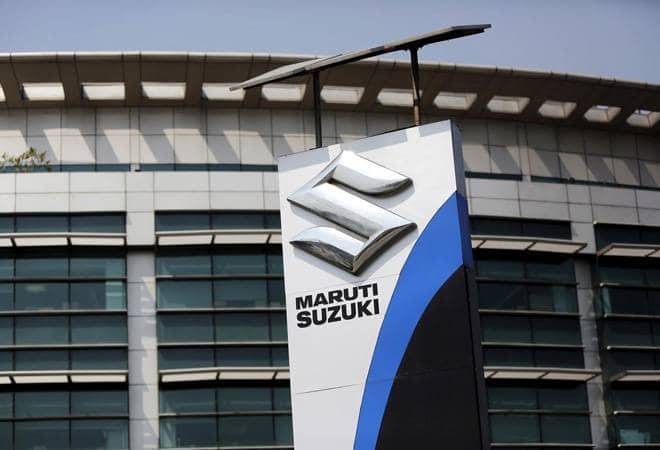 Presently, Maruti Suzuki is testing as many as 50 electric WagonRs

India's largest automaker Maruti Suzuki is looking to launch its electric car, WagonR Electric next year. High price and lack of adequate charging facilities at the end of potential buyers are some of the challenges facing the company's plans to launch an electric car, which is why Maruti is still assessing the commercial launch. Nevertheless, Maruti will be ready with the vehicle in 2020, but the launch will depend entirely on the willingness of the buyers to pay more for an electric version, as per Maruti Suzuki chairman R C Bhargava.

"The WagonR Electric is being tested and will be ready next year," the Economic Times quoted Bhargava as saying. "But what the company can produce and sell will depend on the customer's willingness to buy the vehicle given the limitations of cost and charging space."

Presently, Maruti Suzuki is testing as many as 50 electric WagonRs. Economic viability will be a key factor in the decision to launch the car next year. Maruti Suzuki MD Kenichi Ayukawa added that Maruti was "studying" a commercial launch. The electric version of a small car may cost as much as Rs 12 lakh, provided the current regulatory regime, the daily quoted Ayukawa. Comparatively, the petrol version of the new WagonR will be priced at Rs 4.20-5.70 lakh.

Bhargava mentioned that it was a mistake to think that businesses are driven by manufacturers as they are customer-driven. He further added that the price of electrifying a small car can go far beyond the reach of the small car owner.

The government imposes a lower tax rate of 12% on electric vehicles against 28% on those that run on internal combustion engines.