More than 5 lakh of the company's automatic cars come with the auto gear shift technology, which was launched with the Celerio hatchback in 2014 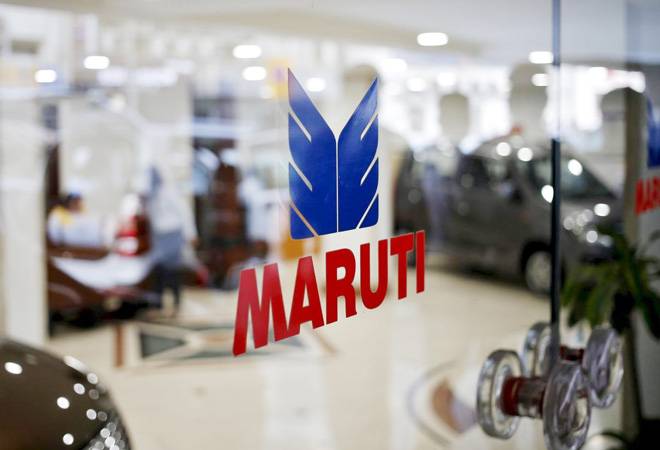 India's largest carmaker Maruti Suzuki India Ltd on Monday said it has sold over 6 lakh units of car with automatic transmission so far in the most clear indication yet of the increasing preference of Indian consumers towards un-geared vehicles. Automatic cars contributed to 11.6 per cent of Maruti's total sales in FY19.

More than 5 lakh of the company's automatic cars come with the auto gear shift technology, which was launched with the Celerio hatchback in 2014. In FY19 alone, Maruti Suzuki sold over 2 lakh units of automatic vehicles.

This technology is called automatic manual transmission (AMT) in normal parlance. It is less sophisticated and fun to drive than cars with a conventional automatic transmission. Since it costs a fraction of the conventional engine and suffers no loss in fuel economy, it has prompted Maruti Suzuki to launch a host of its existing products including the Alto, Wagon R, Swift, Dzire, Ertiga, Vitara Brezza, S Presso and Ignis with this feature.

It has also led to other companies like Renault, Datsun, Hyundai and Tata Motors to follow suit and launch their own AMT version in their cars.

Thanks to AMT, the percentage of automatic transmission in overall car sales has increased from under 5 per cent before 2014 to around 12 per cent today. By 2022, the share of AMT alone in the overall car market is expected to rise to at least 20 per cent by 2025.