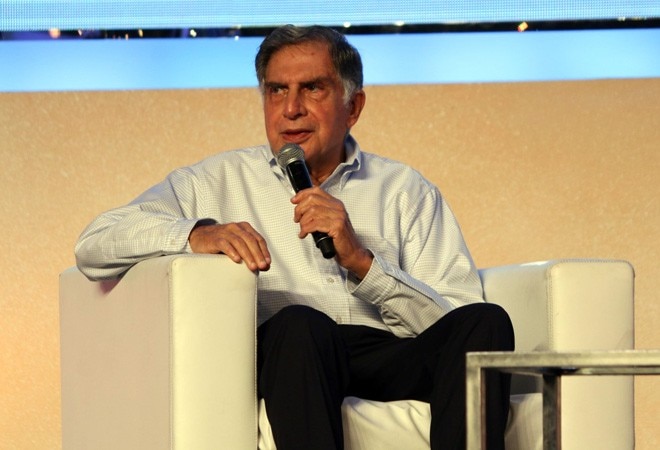 Breaking his silence on the issue of future of mobility, Tata Group Chairman Emeritus Ratan Tata has said the quest for an all-electric future is difficult and the government should take a more measured view that supports more efficient combustion engines and hybrids.

The Indian government has talked up electric vehicles in the last three years also devising policies that support EVs over polluting and fossil fuel consuming combustion engines, and wants the automobile industry to make a full transition to EVs in future. In an Instagram post, the well respected octogenarian industrialist said any legislation should be realistic.

"I would hope that the governments of the world and the auto industry can take a measured view on the propulsion system for the car of the future. The jump to all-EV is difficult, especially without omnipresent charging infrastructure. The approach should realistically legislate the different types of propulsion systems and our journey to electric vehicles can always be supported by improvement in IC engines and introduction of hybrids," he said in the post.

His support for hybrid vehicles, something that has been advocated by market leader Maruti Suzuki, Toyota and Honda, however, is at a slight dissonance with his company Tata Motors' thrust on electric cars. The company has developed a new platform for future vehicles that can spawn both combustion engines as well as electric vehicles while setting up a separate EV division while drawing up a pipeline of electric car launches for the future.

"Hybrids should not be seen in the same light as electric vehicles. It is an intermediary step and is more for compliance. With stringent CAFE (corporate average fuel economy) norms in the offing, hybrids would help. Even we have the technology but our focus is on electric," said Shailesh Chandra, president, electric vehicle business and corporate strategy, Tata Motors. "EVs powered by renewable energy are the ultimate answer to climate change."

ALSO READ:Auto Expo 2020: After Kona, Hyundai plans to bring in electric car for less than Rs 10 lakh in 3 years