The year 2017 saw Indian auto market abuzz with changing trends and a lot of exciting launches. 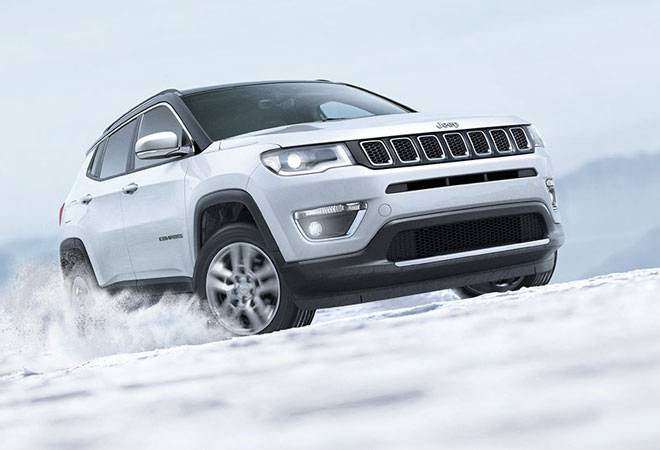 Emerging from the disruptions of demonetisation last year, the auto market managed to find its footing once again, only to have a bittersweet experience with Goods and Services Tax this year. The year 2017 saw Indian auto market abuzz with changing trends (looks sideways at Alto!), old market favourites donning new avatars (turns to look at Swift Dzire), and a lot of exciting launches.

As the year closes at a satisfactory note, here's a look at the best cars that Indians drove in 2017: 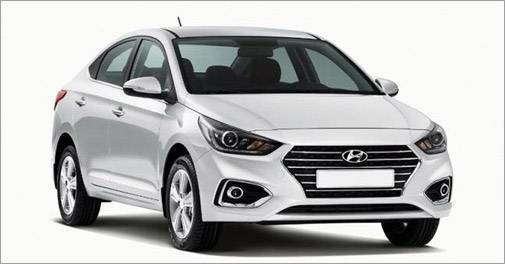 Hyundai introduced the fifth generation Verna in August. This offering from the Korean automaker was meant to challenge the likes of Maruti Suzuki Ciaz and Honda City. Developed on new K2 platform, the new Verna came with either 1.6-litre petrol or a 1.6-litre diesel engine. In terms of transmission, the car had both six-speed manual as well as automatic transmission options. While the petrol engine churned out 118ps of power, the diesel motor did 121ps. 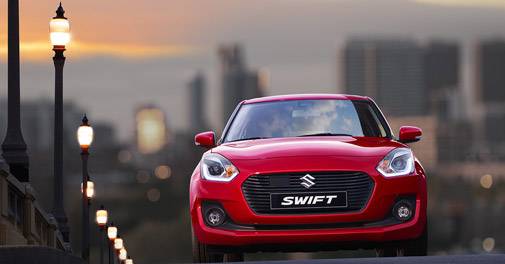 The trusted compact sedan from Maruti Suzuki was redone in 2017 with changed looks targeting a different buyer group. The changed design language - sculpted headlamp cluster, rounded front grill, flowing lines - and new features, the new Swift Dzire saw one lakh units sold in the first five months of its launch. The new Swift Dzire was powered either by a four-cylinder petrol or diesel engine, paired to a five-speed manual transmission or a five-speed automatic gear speed.

The already buzzing compact sedan segment had a strong contender during 2017 in the Tata Tigor. Carrying sporty, coupe like look, it went on to rock the boat for likes of Maruti Suzuki Swift Dzire, Honda Amaze, Ford Aspire, Volkswagen Ameo and Hyundai Xcent in terms of look and price. The Tigor came with Revotron 1.2-litre petrol engine delivering 85PS power, or Revotorq 1.05-litre diesel engine with 70PS max power. An electric iteration of the car was recently rolled out from Tata Motors' Sanand plant, but is currently available for government use only. 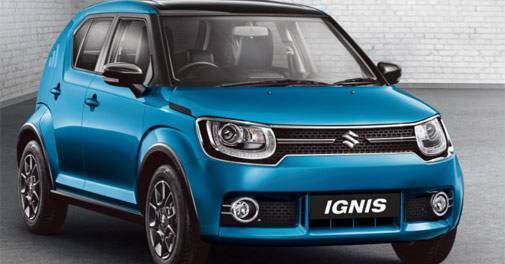 The launch of Maruti Ignis in the January this year saw the return of tall boy design. Targeted at the millennials with a slew of high-tech features, the Ignis got an automatic gear shift later in August. The hatchback is powered by 1197cc petrol engine or 1248cc diesel motor, the same ones which drive the new Suzuki Dzire. The price range for the Ignis begins at somewhere around Rs 5 lakh and goes up to Rs 8 lakh for the AGS variant. 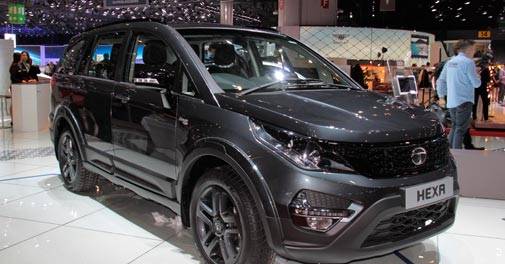 As Tata Motors began replacing its legacy products, another car with the new design language was launched, this time a SUV. Tata Hexa was launched in January with a price tag of Rs 12 lakh. The Hexa is powered with an advanced 2.2-litre Varicor 400 diesel engine which offers 156PS and is coupled with a 6 speed G-85 transmission for smooth power and torque delivery. In the latter half of 2017, Tata Motors launched Tata Nexon to venture into the growing compact SUV market. The Tata Nexon comes with a choice of 1.2-litre turbocharged Revotron petrol engine or the 1.5-litre turbocharged Revotorq diesel engine. Both the engines drive a 6-speed manual transmission and offer three drive modes - eco, city, and sport, and we may even see an atomatic transmission in 2018. Ford India launched the Ford EcoSport facelift in 2017, complete with fresh exteriors and interior and a brand new Dragon petrol engine. The engine comes with two options; a 1.5-litre TDCi diesel engine, and an all-new 1.5-litre Ti-VCT petrol engine. The motor is coupled with a five-speed manual transmission. The biggest change in the new petrol motor is a new six-speed torque convertor automatic unit. This will facilitate features like Paddle Shift & Hill Launch Assist which will be a segment-first for the Indian market. 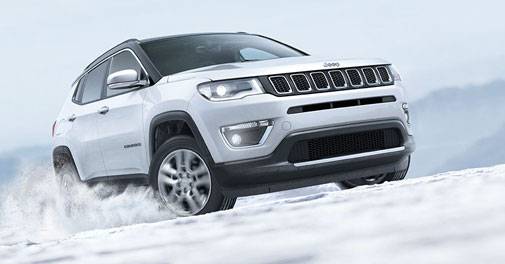 In what was an exciting year for SUVs in India, Jeep Compass was launched with a starting price of Rs 14.95 lakh. This is the first SUV that Jeep will make in India. The SUV will come with two powertrain options - 1.4-litre MultiAir Turbo Petrol for efficient performance, and, 2.0-litre MultiJet Turbo Diesel for 173PS and 350Nm for powerful driving experience. The former will come with a 6-speed manual as well as 7-speed DDCT automatic transmission, whereas the latter will be equipped only with a 6-speed manual gearbox. The diesel engine comes with two-wheel drive as well as four-wheel drive options. 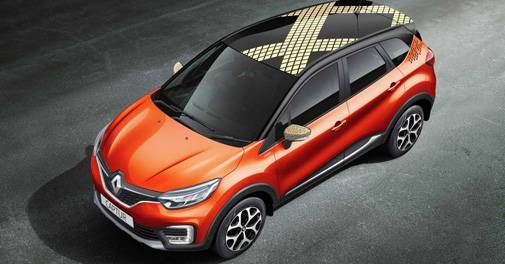 French car maker Renault launched its premium SUV Captur, priced between Rs 9.99-11.69 lakh for the three petrol variants and Rs 11.39-13.88 lakh for the four diesel variants. Renault Captur comes to India with two engine options - 1.5-litre H4K petrol engine and a 1.5-litre K9K diesel engine. The petrol engine can produce 104hp of power and 142Nm torque, running a 5-speed gearbox. The diesel option, on the other hand, can churn out 108hp and do a top torque of 240Nm. It will be coupled with a 6-speed transmission. 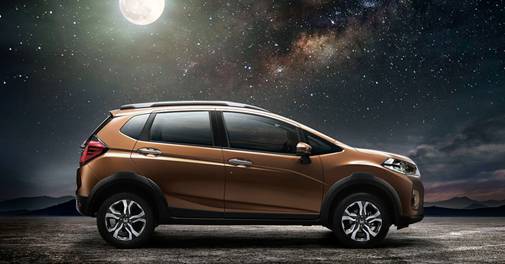 Of a mind to bring back its premium SUV portfolio to India, Honda launched the WR-V here in 2017. It is powered by a 1.5-litre i-DTEC diesel unit that can deliver 99hp and 200Nm of torque, and comes mated to a 6-speed transmission set-up. The petrol mill is a 1.2-litre i-VTEC that delivers close to 90hp or 110 Nm of torque, and it comes with a 5-speed manual transmission.