Plans to build airports across India might run into rough weather

The estimated investment on these airports would be a staggering Rs 4 lakh crore. 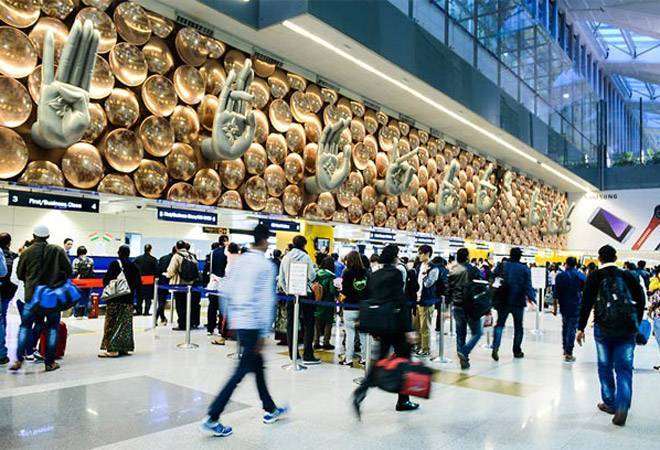 The government's plan to build 100 airports over the next 15 years might just fall flat. According to minister of state for civil aviation Jayant Sinha, the estimated investment on these airports would be a staggering Rs 4 lakh crore. Out of these 100 airports, 70 will be constructed at locations that don't have such a facility while the remaining 30 airports will be expansion of existing airports or second airports.

This is the third big announcement related to airports that has come from the government in the past two years. In his 2016/17 budget speech, finance minister Arun Jaitley had said that "there are about 160 airports and air-strips which can be revived at an indicative cost of Rs 50 crore to Rs 100 crore each."

Early this year, Expenditure Finance Committee had recommended the proposal to revive 50 unserved and under-served airports and airstrips at an estimated cost of Rs 4,500 crore over three financial years starting 2017/18. At the moment, India has around 100 operational airports.

The biggest issue with air traffic in India is that it's largely concentrated around metro cities. According to rough estimate, over 66 per cent of India's total air traffic comes from Delhi, Mumbai, Bengaluru, Chennai, Kolkata and Hyderabad. The over-dependence of India's air connectivity on metros has led to congestion in these airports. Both Delhi and Mumbai have chalked out expansion plans because they cannot give fresh landing and parking slots to airlines.

While RCS (regional connectivity scheme) will give fillip to regional air transport, airline operators say that there's hardly any traffic in connecting two regional cities. For instance, a flight between Nagpur to Trichy is likely to be economically unviable for airlines whereas Nagpur to Mumbai flight still makes sense.

In the first phase of UDAN (Ude Desh Ka Aam Naagrik), a central government scheme that subsidises fares on regional routes, five airlines have bid for 128 routes covering 70 airports, including 45 underserved and unserved airports. The

The lack of slots at metro cities thus renders this 100-airport plan pointless to a large extent. Take the case of Air Odisha and Deccan Charters, the two start-up airlines that have bagged most slots under the UDAN scheme. These airlines pitched for 16 slots at the Delhi airport but were awarded just 10 after tough negotiations with the airport operator GMR Group.

It seems that the government hasn't learnt from its past mistakes. In a reply to a question in Lok Sabha last year, Civil Aviation Minister A. Gajapathi Raju said that over Rs 600 crore were spent on 25 airports in two years, and none of these airports has handled a single scheduled flight. Unless the connectivity with metro airports is improved considerably, spending money on the revival or construction of airports in smaller cities might be futile

Ex-employee who is claiming to be a whistleblower instigated attack at Delhi Airport, says IndiGo President Aditya Ghosh