In a letter to the prime minister in March, Vijayan had demanded that the airport's operation be handed over to the Thiruvananthapuram International Airport Ltd (TIAL) floated by the government-run KSIDC 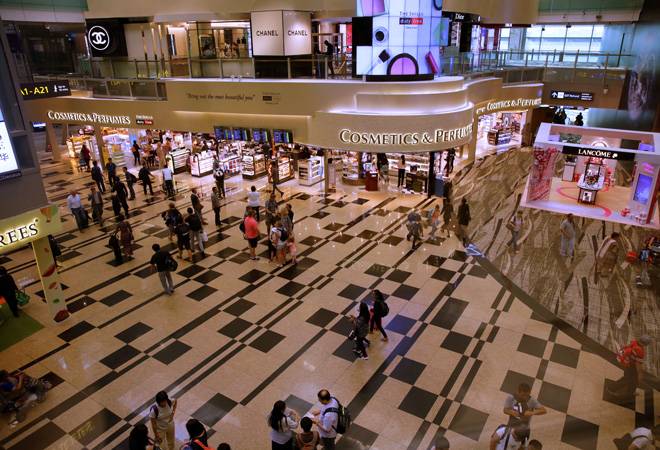 Kerala Chief Minister Pinarayi Vijayan Thursday said the state government was not ready to hand over the Thiruvananthapuram airport to Adani group and told the state assembly he would convey that to Prime Minister Narendra Modi.

The Adani group had, in February, won the bid to operate five out of six airports, including the Thiruvananthapuram airport, proposed for privatisation by the central government.

The state government had earlier appealed to the Centre to reconsider its decision to lease out Thiruvananthapuram aerodrome for operation, management and development under the public-private partnership (PPP).

"Without the co-operation of the state government, no private company can develop the airport properly," Vijayan told the Assembly.

"Our stand is clear...that the airport cannot be handed over to private parties. Either hand it over to the state government or carry on with the current administration.

Will meet the Prime Minister with regard to this matter during the Niti Aayog meet in Delhi," Vijayan said.

He was replying to a call attention motion by CPI MLA C Divakaran.

In a letter to the prime minister in March, Vijayan had demanded that the airport's operation be handed over to the Thiruvananthapuram International Airport Ltd (TIAL) floated by the government-run Kerala State Industrial Development Corporation (KSIDC).

However, the Adani group had emerged as the highest bidder for managing, operating and developing six AAI airports, which are to be privatised.

The airport was established in 1932 on 258.06 acres of land owned by the princely state of Travancore, of which the state is the successor.

The 258.06 acres of land had been entered into the revenue records as government land.

The AAI itself has admitted that only 0.05756 hectares out of the total extent of 636.57 acres of land are under its ownership.

Vijayan had said the decision on the privatisation move was 'totally disappointing' and had come at a time when the state government was going ahead with steps to acquire 18 acres for the development of the airport.

Also Read: RBI policy rate cuts not a shot in the arm for private investments: CMIE

IndiGo forays into China; now fly from Delhi to Chengdu from September 15