The former Jet chairman was questioned in a fund diversion case worth Rs 9,000 crore; these funds were received as loans for Jet Airways and were allegedly diverted to companies abroad, thus causing huge foreign exchange loss to the exchequer 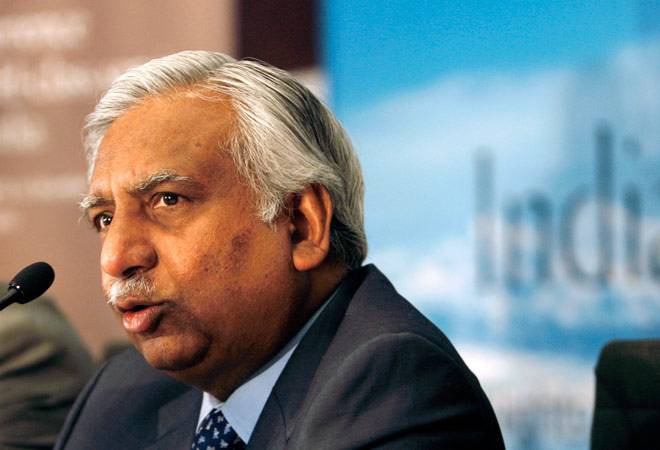 The Enforcement Directorate grilled former chairman of the now-grounded airline Jet Airways, Naresh Goyal, on Thursday. The agency had questioned his wife Anita Goyal on Wednesday as part of its ongoing probe in a case of fund diversion under the Foreign Exchange Management Act (FEMA). Goyal, who arrived at the ED's Ballard Estate office in Mumbai around 10.30 am, was interrogated till 6.30 pm. The former Jet chairman was questioned in a fund diversion case worth Rs 9,000 crore. These funds were received as loans for Jet Airways and were allegedly diverted to companies abroad, thus causing huge foreign exchange loss to the exchequer. As per the allegations, the money was diverted through inflated payments for the lease of airplanes and their maintenance services over 10 years.

The ED, during their investigation, claims to have detected foreign bank accounts allegedly linked to Goyal with huge amounts of money in it. The ED's investigation under FEMA is based on complaints and intel inputs received from various sources. Goyal, who had 19 companies registered in his name -- 14 in India and five overseas -- is accused of diverting a major amount of the loans abroad via these companies and an Ireland-based airplane leasing firm.

The Ireland-based firm is allegedly a shell company, which helped in diverting the inflated payments that were double or three times the market price. The ED had quizzed Goyal twice last month. Twelve office and residential premises of Naresh Goyal and his long-time associate Hasmukh Gardi, located in Mumbai and Delhi, were searched by the ED in September.

The agency based on its investigation had earlier claimed: "Naresh Goyal also indirectly controls various entities abroad, some of which are in tax havens. Preliminary investigations done so far indicate that Naresh Goyal has structured various tax-evading schemes involving its domestic companies and the companies in foreign tax jurisdiction thereby siphoning off the huge amount in foreign jurisdictions through dubious and fictitious transactions."

The agency is analysing the seized documents to find more about the foreign and domestic assets linked to Goyal. In March, Goyal stepped down as chairman of the airline. Jet Airways shuttered operations on April 17 after running out of cash. Thousands of employees of Jet Airways lost their job, and the airline is going through an insolvency process at the National Company Law Tribunal.