The Indian airline is now running a bidding process in which Pratt and CFM, jointly owned by General Electric and Safran, are competing to provide engines for the remaining 280 planes 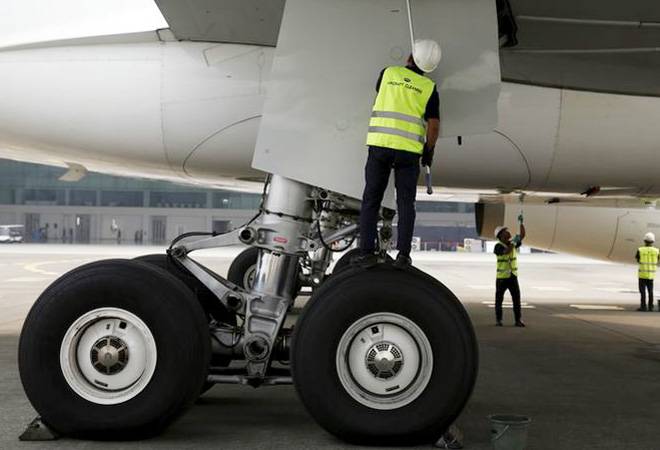 India's biggest airline, IndiGo, is close to a decision on engines that could mark a dramatic shift away from Pratt & Whitney towards its French-American rival CFM but a final decision is only expected later in June, according to three people aware of the matter.

IndiGo has an order book of 430 Airbus planes of the A320neo family, of which the first 150 aircraft were to be powered by engines from United Technologies Corp's Pratt & Whitney.

The Indian airline is now running a bidding process in which Pratt and CFM, jointly owned by General Electric and Safran, are competing to provide engines for the remaining 280 planes, two of the people said.

"The competition is going on ... nothing has been finalised yet. The anticipation is to get it done by the Paris air show but these things tend to go down to the wire," said one of the people, adding that Pratt will not let go easily and CFM is pushing very hard to woo the airline.

A CFM spokeswoman said it would not comment on potential engine orders, but added that India is an important market.

Although the Pratt engines fitted on the A320neo aircraft are more fuel-efficient than its rivals, there have consistently been issues with them since they entered into service in 2016, forcing IndiGo to ground its planes several times.

While Pratt has found a fix for some of the problems and some others are expected to be fixed later this year, the snags are causing "a brand and reputational issue for the airline", said another of the sources.

"With IndiGo now having ambitions to fly to Europe and expand overseas that becomes a bigger consideration, and it's not all about the edge on fuel," said this source.