PepsiCo will invest along with its local bottling partner Varun Beverages; the greenfield plant will create new jobs and will also enhance cold storage infrastructure 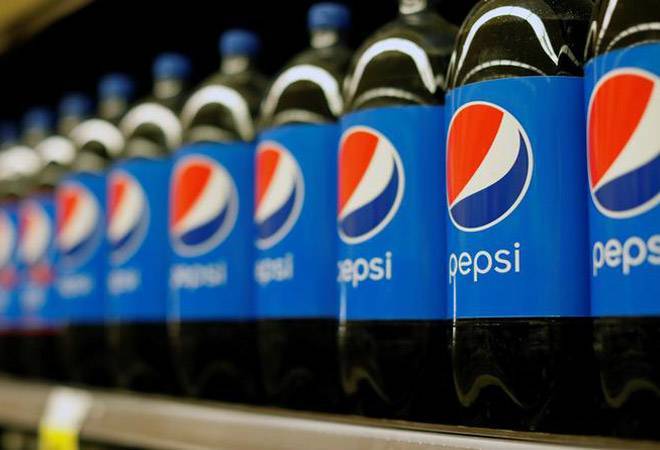 Snacks and beverages major PepsiCo India has said that it will invest USD 70 million to build a food manufacturing plant in Uttar Pradesh.

American global beverage firm, which aims to invest USD 2.1 billion in India by 2022, said the investment is a part of its strategy to expand capacity in the country's growing packaged foods market.

It is noteworthy that former PepsiCo Chairman, Indra Nooyi, during her visit to India in 2013 had promised USD 5.5-billion investment in the country by 2020. PepsiCo, which entered India in 1989, has grown to become one of the largest MNC food and beverage businesses in the country.

PepsiCo's made this announcement on Friday, a day after the Prime Minister Narendra Modi-led NDA government joined office for the second time. PepsiCo's global chairman and CEO Ramon Laguarta was among leading industrialists who were present at the swearing-in ceremony.

Laguarta took to Twitter and congratulated the PM. He wrote, "Congratulations to Prime Minister @NarendraModi on your resounding victory. As India continues to rise on the global stage @PepsiCo is committed to playing a key role in its progress. We look forward to further strengthening PepsiCo's partnership with India under your leadership."

Last month, PepsiCo gave RJ Corp's listed entity, Varun Beverages, the franchise right for a national bottling, sales and distribution in South and West regions. Varun Beverages is a key player in beverage industry and owns a franchise of PepsiCo beverages business across 27 States and 7 Union Territories of India.