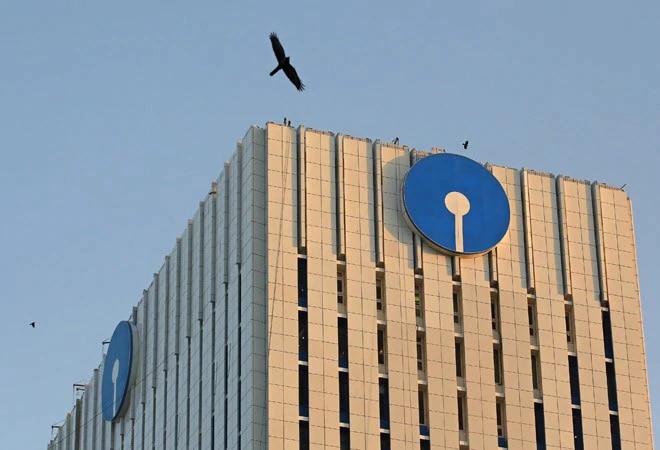 The SBI Officers' Association on Friday said a series of deadly attacks on bank staff is "adversely affecting their morale and faith" on the state administration and urged for immediate steps to ensure safety. The officers' union of the country's largest bank opined that the recent spate of physical and verbal attacks on their officers across branches have left the staff in a "state of shock and awe besides affecting their morale."

In a letter to the Assam Chief Secretary, the State Bank of India Officers' Association (SBIOA) General Secretary (North Eastern Circle) Rupam Roy expressed "dissatisfaction" over delayed justice in the murder case of their colleague Junu Sharma. "We feel crestfallen while we invite your attention towards the cold blooded murder of Comrade Junu Sharma in broad daylight while she was returning from her office at SBI Dadara Branch in October 2018.

"Justice has still not been delivered to her family and their agony is beyond our imagination," he added. The prevailing fear amongst the bankers fraternity regarding the attacks is "adversely affecting their morale and faith" on the state administration, Roy said.

"Therefore, I most humbly request your esteemed authority to initiate immediate measures so that a conducive and sanative and fearless environment is created for our fellow bankers to serve the interest of the society at large," he added. The senior SBI employee also said that his colleague Hemant Kumar Chutia of Soneswar Branch at Beltola area in Guwahati was brutally attacked earlier this month.

"The victim was assaulted so brutally that his left arm got completely shattered and that he may have to live the rest of his life with infirmity," he added. Acknowledging that the assailants have already been nabbed, the SBIOA office bearer said they have "full faith" in the investigation and hope that "harshest possible" punishment is meted out to those found guilty.