These executives allegedly sold GSP devices with auto loans to achieve sales targets from years 2015 to 2019, and to track customers in case of loan default 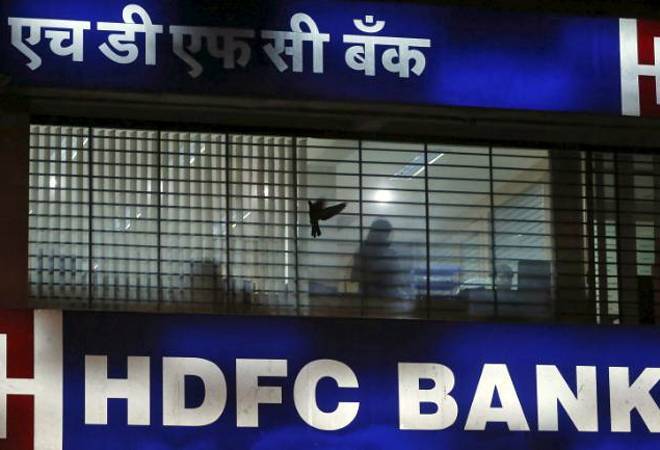 The vehicle financing unit of HDFC Bank has total outstanding loans of Rs 1.2 lakh crore as of March 31, 2020

India's largest private bank HDFC Bank Ltd has fired at least six senior and mid-level officials after an internal probe on the allegations of "improper lending practices" and "conflict of interest".

The probe found they breached the code of conduct and governance rules and indulged in corrupt practices, following which they were sacked by the bank's vehicle loan financing unit, The Economic Times reported citing sources.

The probe reportedly found that lender's car loan customers were given GPS devices by bundling them in auto loans without their knowledge, thereby violating the guidelines prohibiting them to indulge in non-financial businesses.

As per the allegations, these executives sold the GSP devices with auto loans to achieve sales targets from the years 2015 to 2019, and allegedly to track customers in case of loan default. A GPS device costs around Rs 18,000-Rs 19,500. The bank had tied up with a Mumbai-based firm Trackpoint GPS to offer these devices to its customers.

Now objections are being raised at the gross failure of the bank's audit team, which didn't spot the wrongdoing in time.

Although details regarding the probe have not yet been made public, the tenure of Ashok Khanna, who worked at the bank for around 18 years and headed the crucial unit that accounted for around 10 per cent of the lender's loan book, was not extended despite an earlier proposal to do so.

Earlier, the HDFC Bank management was mulling over increasing Khanna's tenure by at least six months until October. The decision was reportedly being considered to ensure smooth continuity ahead of the retirement of HDFC Bank Managing Director Aditya Puri.

However, 63-year-old Khanna retired from the bank as per the contract in March. Notably, Khanna, who was due to retire in 2017, had been receiving an extension, primarily due to the importance of his unit.

Centre planning to reduce number of PSU banks to five