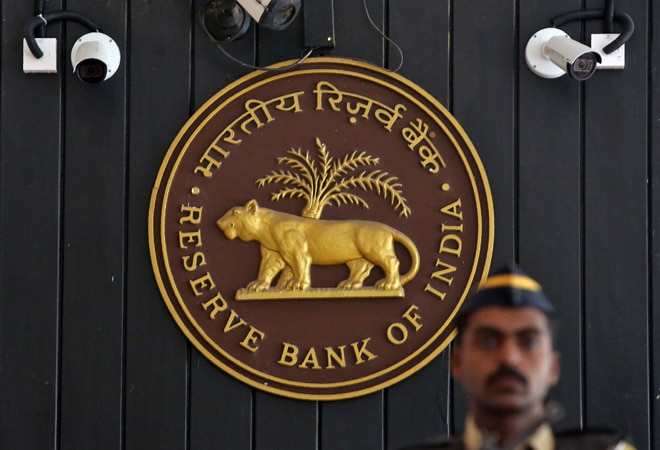 The Reserve Bank of India (RBI) on Monday released its annual report of Ombudsman Schemes 2019-20. The RBI closely monitors the banks, NBFCs and the new age digital players. There are some interesting facts around the 3.50 lakh complaints that the RBI received during the year 2019-20.

Chandigarh received the highest banking-related complaints at 31,594 in 2019-20, a rise of 141 per cent over the previous year. In fact, Chandigarh office has the highest 10 per cent share in country-wise complaints. Bhopal office saw the second highest growth at 137 per rise of complaints to 14,510.

The complaints related to ATM, debit card, mobile and electronic banking were the major grounds for complaints during the year.

The number of complaints pertaining to direct sales agent and recovery agents increased from 629 complaints in 2018-19 to 1,406 complaints this year.