Michael Debabrata Patra will serve for three years as the RBI Deputy Governor. He will take over the position lying vacant after Viral Acharya's exit last year 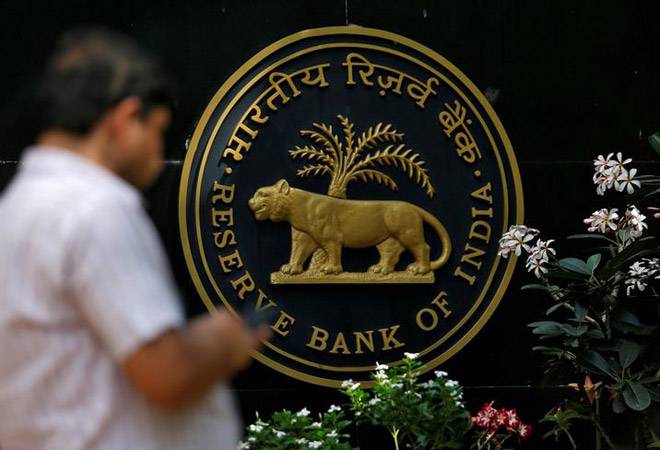 The government appointed Michael Debabrata Patra as the fourth Deputy Governor of the Reserve Bank of India. Patra is currently the Executive Director of the RBI. He will take over the position lying vacant after Viral Acharya's exit last year. Patra will serve a term of three years.

Patra is expected to take over the monetary policy portfolio handled by Acharya. He is currently the Executive Director of the Monetary Policy Department.

Patra had voted for rate cuts in the last three policies. He also called for a fiscal support to the economy amid the slowdown in the June meeting. "At this juncture: monetary policy by itself cannot bring about a reinvigoration of economic activity. Monetary policy is taking the lead as the first line of defence, but a coordinated full throttle effort by all arms of macroeconomic management is the need of the hour," he said, according to a Bloomberg report. Patra, however, voted for a pause in the rate cuts in the December meeting.

Former RBI Deputy Governor Viral Acharya left the apex bank prematurely in July 2019, six months before his term was scheduled to end. Acharya reportedly had a series of clashes with the government after which he gave his resignation. "Governments that do not respect central bank independence will sooner or later incur the wrath of financial markets, ignite economic fire, and come to rue the day they undermined an important regulatory institution," he had said in his speech batting for a central bank independent of the government.