The Modi government, already backed into the corner over unemployment, absconding defaulters, rupee depreciation, fuel prices and more, would not want more bad news on the NPA front at this juncture. 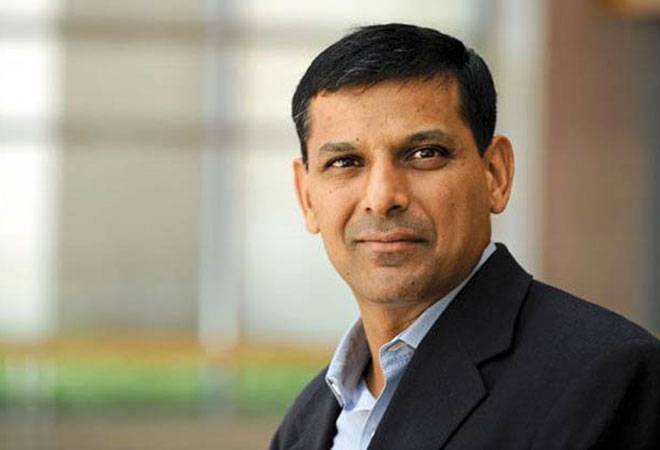 Former RBI governor Raghuram Rajan may have been denied a second term - political parties and the media alike claim that the RSS had played a significantly role in the decision - but the BJP government sees no irony in still wanting to pick his brains two years on.

In fact, the 30-member Lok Sabha Committee on Estimates, headed by BJP veteran Murli Manohar Joshi, has asked Rajan to appear before it for a briefing on the banking sector's mounting non-performing assets (NPAs). The committee examines the estimates included in the budget. It reports on the efficiency of the policy underlying the estimates and entities which are audited by the CAG.

A member of the committee told India Today that Joshi wrote a letter to Rajan on August 7, where he said that the "committee admires his experience and knowledge and if he is unable to testify to the summons in person, the committee would like a written testimony of his expert view on the NPA crisis, how it has been created and how India should tackle it".

When his term ended in September 2016, Rajan returned to academics and is currently the Katherine Dusak Miller Distinguished Service Professor of Finance at The University of Chicago Booth School of Business.

Murli dashed off the letter to Rajan after former Chief Economic Advisor (CEA) Arvind Subramaniam made a presentation on the bad loan problem before the parliamentary committee. During his deposition last month, Subramaniam is said to have told the members that the credit for pinpointing the causes for the mounting NPAs and launching serious efforts to resolve them ought to go to Rajan.

Indeed, the former RBI chief had taken an aggressive stand against stressed assets of large corporates and had faced resistance from powerful corporate lobbies as he had mooted confiscating personal assets of promoters of companies who emerged as wilful defaulters.

During his submission, the former CEA also expressed scepticism over the handling of the NPAs, flagging off the role of bank management. Moreover, he hinted that big-ticket loans by the public sector banks were issued under various kinds of influences, without elaborating further.

Subramaniam, who decided to quit last month before the end of his term, had significantly claimed that there was an environment of fear among the bankers due to the ongoing action against bad loans, which was making them reluctant to lend.

He was not the only authority to be quizzed by the Estimates Committee. The panel has already questioned senior finance ministry officials, including finance secretary Hasmukh Adhia and senior management of banks, on the issue. Members further demanded various documents, including minutes of the board meetings of the state-run banks in which high-ticket value loans were approved to eventual defaulters. Clearly, bank approval processes are under the scanner.

While nobody can deny the need to examine the toxic loan problem - which touched Rs 8.99 lakh crore as of December 31, 2017, with PSBs accounting for over 86% of the pie - the timing might raise eyebrows. General elections are coming up next year and it's no secret that Joshi, who has been chairing the Estimates Committee since August 2014, is none too happy with Prime Minister Narendra Modi and his closest aide BJP president Amit Shah for being sidelined.

To begin with, Joshi was asked to vacate the Varanasi seat for Modi in the 2014 elections, a seat he had represented for a long time. Making matters worse, there was no place for him in the cabinet and he was instead pushed into the newly set up Marg Darshak Mandal along with similarly sidelined LK Advani. The mandal is reportedly yet to meet even once.

After the BJP's defeat in the 2015 Bihar elections, Joshi, currently MP from Kanpur, Advani, Shanta Kumar and Yashwant Sinha, who recently quit the party - had aired their disgruntlement in a printed joint statement. "To say that everyone is responsible for the defeat in Bihar is to ensure that no one is held responsible. It shows that those who would have appropriated credit if the party had won are bent on shrugging off responsibility for disastrous showing in Bihar," read the statement. "The principal reason for latest defeat is the way the party has been emasculated in the last year. A thorough review must be done of the reasons for the defeat as well as of the way party is being forced to kow-tow to a handful and how its consensual character has been destroyed."

More recently, Joshi took another potshot at the government when journalists asked him to rate its performance over the past four years. "Marks can be given only when something is written in the answer-sheet," The Citizen quoted the MP as saying.

One thing is for sure: The Modi government, already backed into the corner over unemployment, absconding defaulters, rupee depreciation, fuel prices and more, would not want more bad news on the NPA front at this juncture.