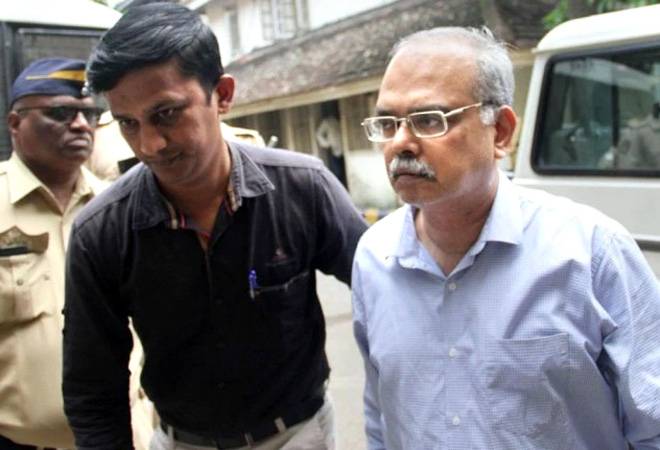 The multi-crore scam at the Punjab and Maharashtra Co-operative (PMC) Bank continues to throw up murky twists. In a new development, the PMC Bank's internal investigation team - set up on the orders of an RBI-appointed administrator - found Rs 10.5 crore cash missing from the bank's records. PMC bank officials allegedly provided loans to the bankrupt Housing Development and Infrastructure Ltd (HDIL) and its subsidiaries in a fraudulent manner, ignoring the company's dire financials.

The probe team sifting through PMC's financial transactions found multiple cheques amounting to over Rs 10 crore that were issued by HDIL and its related entities but never deposited with the bank, The Times of India reported. In addition, there is no accounting for Rs 50-55 lakh, also missing from the bank's records.

The cheques were reportedly sent to PMC's former managing director Joy Thomas over the past two years. Although these entries are not reflected in the bank's record book - which means he never deposited the cheques -- Thomas provided the HDIL parties with cash. He is suspected to have pocketed the yet-unaccounted amount mentioned above.

Thomas, who earlier confessed that the bank had been associated with debt-laden HDIL since 1989, has been sent to judicial custody till October 22. He is accused of misrepresenting the bank's loan books and not revealing HDIL's bad loans. Along with the loan committee members, he had sanctioned loans to HDIL and its directors Rakesh and Sarang Wadhawan. The Wadhawans as well as former PMC Bank chairman Waryam Singh and former director Surjit Singh Arora have also been arrested.

The Enforcement Directorate, which is looking into the PMC scam, said on Tuesday that it had seized and identified movable and immovable assets worth Rs 3,830 crore owned by HDIL, its directors/promoters, PMC Bank officials and other related entities in the PMC Bank fraud case.

Meanwhile, the size of the scam continues to snowball. "The loan fraud amount has jumped to more than Rs 6,500 crore [from the initial estimate of Rs 4,355 crore]," an official told the daily.

In light of the above, the Economic Offences Wing (EOW) of the Mumbai Police may additionally book Thomas and other involved people for misappropriation of funds.