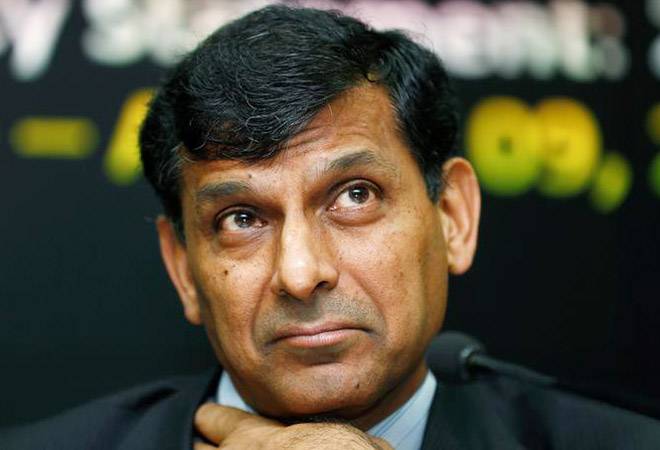 Raghuram Rajan's claim to fame is not that he's a former RBI governor. He was well-known long before that as the person who had predicted the global financial crisis of 2008, three years in advance. So if he red-flags another possible crisis in the making, as he is now, one ought to sit up and take notice.

In his 17-page note to the Lok Sabha Committee on Estimates, headed by BJP veteran Murli Manohar Joshi, Rajan highlighted that the "Government should focus on sources of the next crisis, not just the last one. In particular, government should refrain from setting ambitious credit targets or waiving loans".

Rajan, who is currently the Katherine Dusak Miller Distinguished Service Professor of Finance at The University of Chicago Booth School of Business, explained that credit targets are sometimes achieved by "abandoning appropriate due diligence", which only creates a conducive environment for future non-productive assets (NPAs).

Rajan elaborated that loans under the government's popular flagship scheme Pradhan Mantri Mudra Yojana and the Kisan Credit Card needed to be examined "more closely" for potential credit risk. "The Credit Guarantee Scheme for MSME (CGTMSE) run by SIDBI [Small Industries Development Bank of India] is a growing contingent liability and needs to be examined with urgency," he added.

Significantly, in June, a joint study by SIDBI and credit bureau TransUnion CIBIL, had revealed that while MSME NPA rates had remained stable between March 2017 and March 2018, there was a looming threat. "The future NPA in the segment may be driven by Rs 11,000 crores exposure, which are currently tagged as 'standard' but belongs to entities at least one or more exposures of which are tagged as NPA by other banks or credit institutions," read the report. "Additionally, as of 31st Mar'18, there is a system-wide exposure of Rs 1,20,000 crores belonging to entities with CIBIL MSME Rank (CMR) between CMR-7 and CMR-10...These high-risk exposures are expected to add Rs 16,000 crores in NPA by Mar'19."

Rajan also red-flagged farm loan waivers, which a recent Bank of America Merrill Lynch report suggested is likely to double to $40 billion by the 2019 general elections. "Loan waivers, as RBI has repeatedly argued, vitiate the credit culture, and stress the budgets of the waiving state or central government. They are poorly targeted, and eventually reduce the flow of credit," said Rajan. "Agriculture needs serious attention, but not through loan waivers. An all-party agreement to this effect would be in the nation's interest, especially given the impending elections."

Rajan's letter came in response to Estimates Committee's request for a briefing on the banking sector's mounting non-performing assets (NPAs). His warnings come at a time the Indian banking is reeling under an unprecedented bad loans problem. The NPAs of the 38 listed banks collectively crossed Rs 10.17 lakh crore in the fourth quarter of the last fiscal, with the 21 public sector banks (PSBs) accounting for the bulk of it. Worse yet, in a written answer to the Rajya Sabha in end-March, Minister of State for Finance Shiv Pratap Shukla had admitted that the PSBs had collectively written-off over Rs 1,154 crore in NPAs in the last fiscal till December 31, which was a 103% jump from the amount written off in 2016-17.