RBI's decision to supersede the YES Bank board shows that the apex wants an administrator to thoroughly investigate the lender's books. Prashant Kumar, former Deputy MD and CFO of SBI, has been appointed as administrator 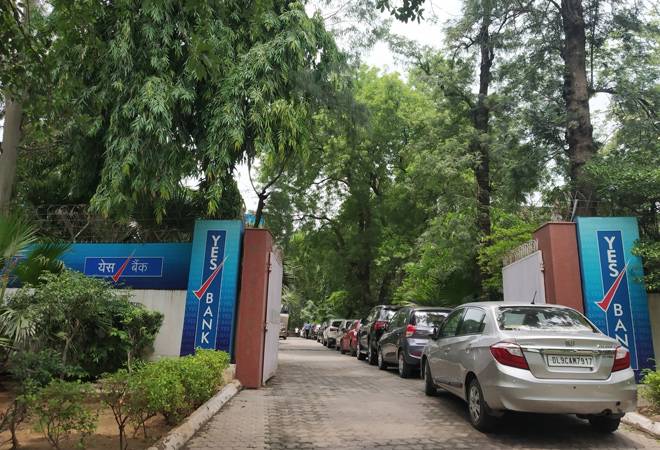 The Reserve Bank of India (RBI) has finally acted to take charge of Yes Bank, which was facing deterioration in asset quality, inadequate capital and losses in the books.

Surprisingly, the RBI has not put the bank under its prompt corrective action (PCA) framework and instead superseded the board. This shows the RBI wants to investigate and do a full inspection under charge of an administrator. Prashant Kumar, former Deputy Managing Director and CFO of State Bank of India, has been appointed administrator by the RBI.

Once the administrator inspects the book and prepares a report, the RBI will have a clear picture of asset quality of the bank. This will help the RBI take a decision on a merger with other bank or put more capital from public sector banks (PSBs) and other institutions.

All through the day, there were speculations of government asking SBI to put together a consortium to provide capital to the beleaguered bank. The central bank has superseded the board of Yes Bank for 30 days owing to serious deterioration in financial position of the bank. "This has been done to quickly restore depositors' confidence in the bank," says the RBI.

The bank's core capital ratio was at 8.7 per cent at the end of second quarter of 2019/20 as against the RBI's requirement of 8 per cent. The bank hasn't declared its third quarter results so far. There is every possibility that the capital adequacy ratio could have gone below the 8 per cent limit.

The gross NPAs are already at 7.4 per cent in September 2019. The bank needs more than Rs 10,000 crore as capital for growth. In fact, the bank's entire market capitalisation of valuation has plunged to below Rs 10,000 crore.

The RBI actually had the option to take the bank into its fold under the PCA but it hasn't exercised that option. The PCA framework involves monitoring the bank, put restriction on risky lending and nurse it back to health. Clearly, the government and the RBI don't want any bank to fail as there would be a chain reaction. Any failure of a bank generally leads to loss of trust in the banking system.  In fact, it can impact the entire private sector banks which now have over 30 per cent market share in deposits and advances.