The Reserve Bank of India (RBI) relaxed guidelines on Monday for lenders restructuring large stressed loans, in a move that could allow banks to more effectively manage bad loans. 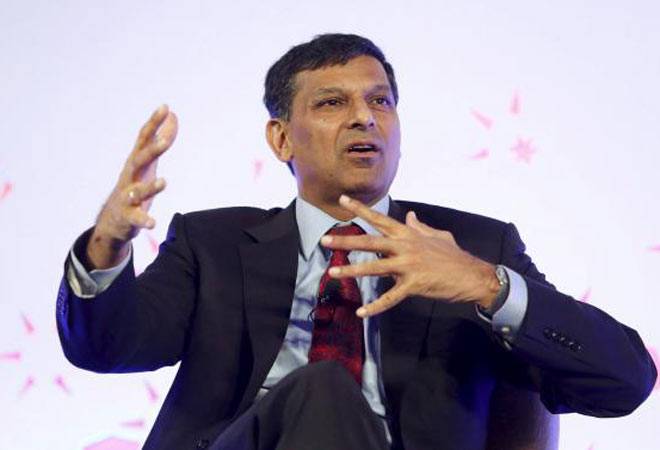 The Reserve Bank of India (RBI) relaxed guidelines on Monday for lenders restructuring large stressed loans, in a move that could allow banks to more effectively manage bad loans.

Indian banks are grappling with about $120 billion in stressed loans, or 11.5 percent of the total, and RBI Governor Raghuram Rajan has set a deadline of March 2017 for them to clean up the bad loans on their balance sheets.

The central bank said late on Monday that lenders would be allowed to carve up stressed loan accounts into two categories.

The first is the sustainable debt portion that banks, or a lending syndicate, deem repayable and that the borrower would continue repaying on existing terms.

The second is the remainder that a borrower is deemed unable to repay, which can now be converted into equity or convertible debt, giving lenders a chance to eventually recover funds if and when the borrower is able to turn around its business.

"This is a welcome move," said B Sriram, Managing Director corporate banking at the State Bank of India. "It gives us another tool for resolution of stressed assets to clean up our books quickly and efficiently."

The RBI said the eased restrictions will only be on loans of over 5 billion Indian rupees ($74 million) from a single bank or a syndicate, and in only those instances where a borrower has its project already in commercial operation.

Rajan last year undertook a massive overhaul of Indian banks' stressed ?assets, asking each bank to provision for all assets which could potentially sour by March 2016.

This asset quality review not only forced banks to provide massive capital for such loans, but also led to quarterly losses in March for several state-run banks.

The latest guidelines are aimed at helping some troubled borrowers restructure and turn around quickly, by easing the interest burden on them, and in turn also speed up the asset recovery process for banks.

'Banks should not treat credit rating score as gospel truth'