62-year-old banker also claimed to be suffering from severe hypertension, anxiety and depression for the last 18 months, which is in large part being treated in his presence of his family 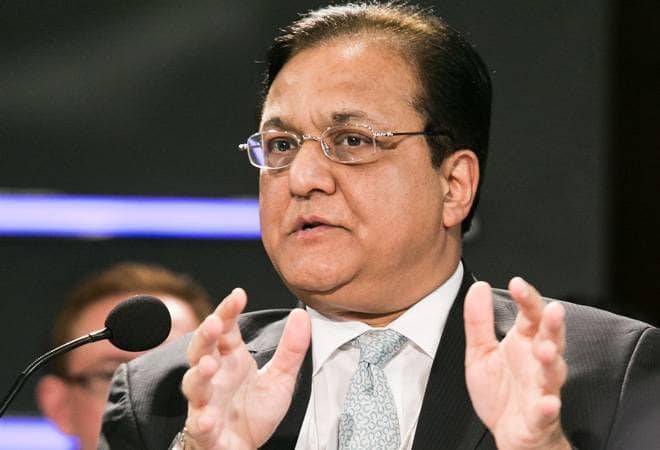 Yes Bank founder Rana Kapoor, currently in judicial custody after arrest on money laundering charges, moved a bail application on Thursday claiming his prevailing medical condition puts him at the risk of contracting coronavirus in jail. In the plea filed through his lawyer Subash Jadhav, Kapoor claimed he was suffering a chronic immunodeficiency syndrome, which causes recurrent lung, sinus and skin infections.

The 62-year-old banker also claimed to be suffering from severe hypertension, anxiety and depression for the last 18 months, which is in large part being treated in his presence of his family. This, combined with bronchial asthma since childhood, which still requires inhalers, puts him at high risk of a severe lung infection which can lead to death, the bail plea said.

The plea further stated that the present situation of coronavirus can lead to severe lung infection and even death of the applicant as the disease is more like to infect persons above 60 years of age, with low immunity and long-standing respiratory problem. "It is submitted that the aforesaid disease requires the applicant to consume carefully monitored and home cooked food in order to combat and control the said disease. The applicant is also required to stay at home," the plea said.

The PMLA court, before which the plea was filed, posted the matter for hearing on Monday and directed the officials of Taloja jail in Navi Mumbai, where Kapoor is lodged, to submit his medical records. Kapoor was arrested by the Enforcement Directorate (ED) under the Prevention of Money Laundering Act (PMLA) earlier this month.

According to the ED, loans of Rs 30,000 crore were given by Yes Bank when Kapoor was at its helm, and of these, advances of Rs 20,000 crore became bad loans. The ED has accused that Kapoor, his family members and others got benefits worth Rs 4,300 crore through companies controlled by his family as kickbacks for sanctioning huge loans.

He is also accused of receiving bribes for going easy on loans given to a few big corporate groups that had turned into non-performing assets (NPAs).