Warora-Kurnool Transmission will develop, operate and maintain a transmission system aggregating to 1,750 ckt km in Maharashtra, Telangana and Andhra Pradesh and a 765/400 kV substation at Warangal 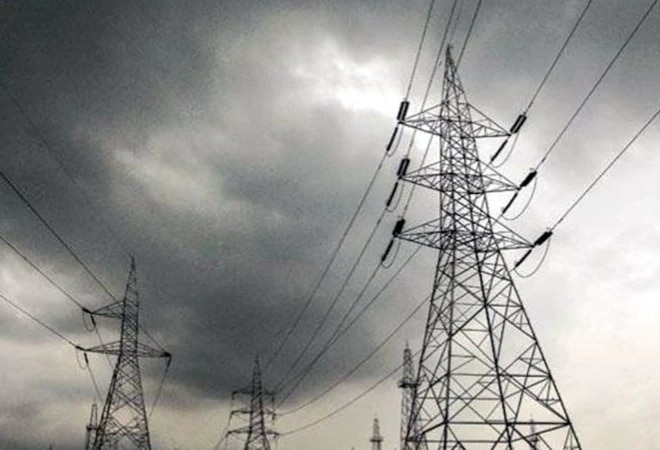 With this deal, the total network of ATL will stand at 17,200 ckt km

As per ATL, the acquisition is in sync with its strategy to enhance the value for its stakeholders, through organic as well as inorganic opportunities. Now, the total network of ATL will stand at 17,200 ckt km, of which 12,350 ckt km is already operational and 4,850 ckt km (including this asset) is in various stages of execution.

With this enhanced scale of operations, ATL will enjoy substantial benefits in terms of cost optimisation and shared resources and will also fortify its position of being the largest private sector transmission company in the country, the company said in a statement.

Anil Sardana, MD & CEO, Adani Transmission Ltd, said, "The acquisition of WKTL will bolster ATL's pan-India presence, consolidating further its position as the largest private-sector transmission company in India. This strategic West to South 765 KV interconnector with Substation in Southern India, completes ATL presence in all regions of the country."

He said this deal will not only increase ATL's size and scale but will also take it closer to its target of setting up 20,000 ckt km of transmission lines by 2022. "The acquisition is a further demonstration of ATL's drive towards differentiated capability through inorganic growth, successful integration & making such assets value accretive, for long term sustainable value creation for its stakeholders," he said.

Warora-Kurnool Transmission will develop, operate and maintain transmission lines aggregating to 1,750 ckt km. The 765 kV inter-state transmission line links Warora-Warangal and Chilakaluripeta-Hyderabad-Kurnool with a 765/400 kV new substation at Warangal. The project was awarded through a competitive bidding process on a build, own, operate, and maintain basis.