In the next two revisions, which will fall in April and October, natural gas prices are expected to be reduced by 45 per cent to 10-year low 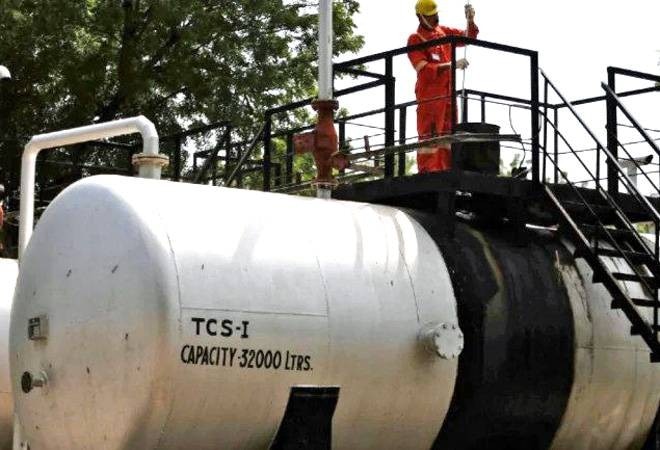 Reduction in natural gas prices in India, in line with global prices, is expected to boost the business of city gas distributors (CGDs), fertiliser manufacturers and power generation companies, besides driving gas consumption in the domestic market. Gas prices in India are expected to get slashed by 25 per cent from April. In the next two revisions, which will fall in April and October, the price is expected to be cut by 45 per cent to 10-year low of $2 a million British thermal unit (MBtu).

The gas price at the US benchmark Henry Hub has fallen below $2 a MBtu, the lowest since 2016, because of the dead winter in the western countries. In Europe, the benchmark contract for the Dutch TTF gas hub dropped below $3 per MBtu to its lowest level since September 2009. Even before the outbreak of coronavirus, spot prices for liquefied natural gas (LNG) in Asia dropped to lowest in the decade, under $3 a MBtu. According to analysts, the price is unlikely to move up in the next two years because of the ongoing production capacity additions in LNG in the US, Qatar, East Africa and Russia.

In India, Modi government had instituted Administrative Price Mechanism (APM) in 2014 for finding the prices of domestic gas. APM is linked to the 12-month averages of the US, Canada, Russia and Europe prices. The lower prices will reduce costs of power and fertiliser producing companies, which depend largely on natural gas as fuel. However, city gas distribution companies like Gujarat Gas, Indraprastha Gas, Mahanagar Gas, Adani Gas and GAIL will be able to cash in on the rising demand, which comes along with the lowering prices, besides improving profitability. When the global gas prices softened in 2019, LNG demand surged in south Asia. However, the lower gas prices will affect price realisation of exploration and production companies like ONGC and Reliance Industries.

The transition of the auto industry to Bharat Stage (BS) VI emission norms from April 1, 2020 would increase CNG adoption, especially in light commercial vehicles as the cost differential of diesel vehicles versus petrol or CNG variants is likely to decrease significantly. It will result in sustenance of volume growth in the longer run. Another trigger for increasing natural gas consumption in the country is the effort of National Green Tribunal (NGT), which constantly monitors the industrial pollution.