Last month, APTEL postponed the trading of REC scheduled on July 29 by four weeks till August 26, after hearing three separate appeals against the CERC order issued on fixing REC floor and forbearance prices 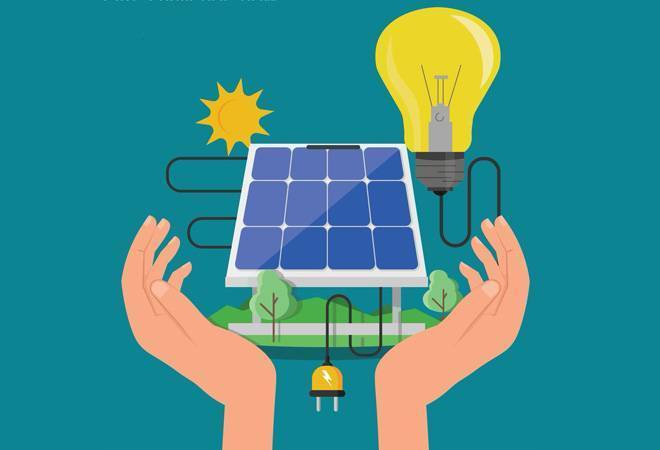 Energy exchanges IEX and PXIL have made a case for reopening the trading of renewable energy certificate (REC), saying the market closure is impacting the entire value chain in the electricity marketplace.

The Indian Energy Exchange (IEX) and Power Exchange India (PXIL) are of the view that issues related to fixing floor and forbearance prices of REC by the Central Electricity Regulatory Commission (CERC) can be settled in the Appellate Tribunal for Electricity (APTEL).

Last month, APTEL had postponed the trading of REC scheduled on July 29 by four weeks till August 26, after hearing three separate appeals filed by the Green Energy Association, the Indian Wind Power Association and Techno Electric and Engineering Company Ltd against the CERC order issued on fixing REC floor and forbearance prices.

REC trading was not done on August 26 consequently.

In the order issued on August 26 after hearing the three appeals again, APTEL said, "Interim order, if any, shall continue till the next date of hearing... List the matter for hearing on September 4 and 5."

Thus, REC trading cannot be scheduled till September 4 and 5 as the interim order issued on July 24 for keeping the REC market closed is still enforced.

Talking to , IEX Corporate Communication Head Shruti Bhatia said, "The REC market should not be closed. The accounts of buyers and sellers can be settled retrospectively based on the orders of APTEL as the matter is sub judice."

Echoing similar views, a top PXIL official told , "The market must remain open as closing would impact the entire value chain. There is a precedence that REC market remained open while the issue was settled at different legal fora."

According to a CERC order in June, the floor price of solar and non-solar RECs has been reduced to zero from Rs 1,000 earlier.

The forbearance price and floor price fixed by the CERC are effective from July 1, 2020 to June 30, 2021 or until further orders of the Commission.

In June, the Supreme Court had refused to entertain Green Energy Association's (GEA) appeal on stopping REC price revision by the CERC.

Industry experts are of the view that higher REC prices put additional burden on consumers in power tariff.

REC trading is done on two exchanges IEX and PXIL on last Wednesday of every month.

Under the renewable purchase obligation (RPO), bulk purchasers like discoms, open access consumers and capacitive users are required to buy a certain proportion of RECs. They can buy RECs from renewable energy producers to meet the RPO norms.

One REC is created when one megawatt hour of electricity is generated from an eligible renewable energy source.