The government is now mulling a 'windfall tax' on all oil producers like ONGC in an attempt to moderate fuel prices. 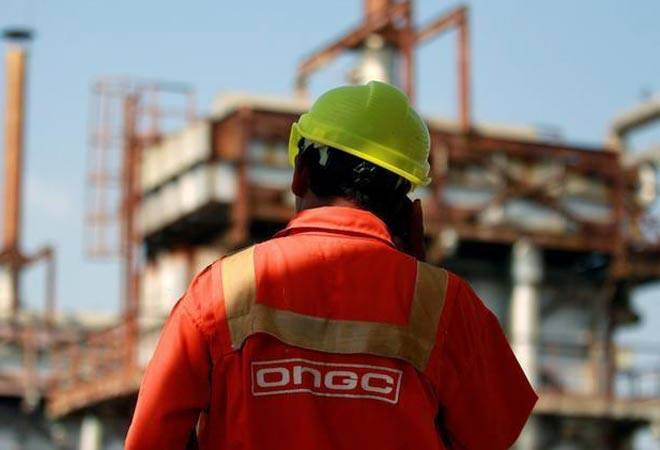 Given the spurt in global crude prices, oil producers have made huge profits in recent times. For instance, the country's largest oil and gas explorer ONGC (Oil and Natural Gas Corporation Limited) posted net profit of Rs 5,015 crore in the third quarter of the last fiscal, a jump of over 15 per cent over the September quarter. The much smaller Oil India Limited (OIL) fared even better, posting a 55 per cent quarterly growth in profit-after-tax (PAT) in the same period.

So the government is reportedly now mulling a 'windfall tax' on all oil producers in the country, public and private alike, in an attempt to moderate fuel prices that have continued to scale new peaks for 12th day in a row today. Sources privy to the development told PTI that the tax, which may come in form of a cess, will kick in the moment oil prices cross $70 per barrel. In other words, oil producers, who get paid international rates for the oil they produce from domestic fields, would have to part with any revenue they earn from prices crossing $70 per barrel mark. The revenue collected under the scheme would be used to pay fuel retailers so that they absorb price spikes beyond the threshold levels, bringing much needed relief for the public.

This is not the first time that the PSUs will be asked to take a hit. ONGC and OIL had paid as much as 40 per cent of the under-recoveries arising from fuel retailers selling petrol, diesel, LPG and kerosene at a government-mandated price that was way lower than actual cost. And they bore the burden for more than 13 years till the subsidy sharing ended in June 2015, after global oil prices started plummeting. A similar tax was considered in 2008 when oil prices were on the rise but the idea was dropped after stiff opposition from private sector firms like Cairn India.

But this time the government is again contemplating bringing private oil explorers under the scheme so as not to attract criticism of stifling the state-owned explorers. In any case they are among the most profitable cognate groups in the Public Enterprises Survey 2016-17, after oil refining and marketing companies and coal. The survey also showed that the total loss notched up by 82 loss-making Central Public Sector Enterprises during the year stood at a whopping Rs 25,045 crore. The government would not want to push more PSUs in that direction.

India is not the only country to consider levying a windfall tax on oil producers. In 2011, the UK raised the tax rate to be applied to North Sea oil and gas profits when the price was above $75 per barrel. China began levying the special upstream profit tax on domestic oil producers in April 2006 to redistribute and allocate the windfall income enjoyed by them and subsidise disadvantaged industry and social groups most affected by soaring crude oil prices.

Sources in the know also added that this is one of the options being considered by the government as a permanent solution to dealing with the problem of spike in oil prices. The petroleum ministry has stepped in to bat given the reluctance of the Finance Ministry to cut excise duty on fuels.

In the face of the double whammy of a depreciating rupee and high global crude prices, which are inflating India's import bill and threatening the fiscal position, the FinMin is afraid to risk rocking the boat. Besides, it has to ensure adequate funds are available to social welfare schemes in the election year. In particular, resources have to be arranged for the National Health Protection Scheme (NHPS) that aims to provide health insurance cover of Rs 5 lakh to every eligible household.

However, the sources claimed that the windfall tax may well be accompanied by a minor tinkering with excise duty rates to give immediate relief to consumers. States too would be asked to cut sales tax or VAT to show a visible impact on retail prices. But the Centre will need to crack the whip hard on this one. Just four states - Maharashtra, Gujarat, Madhya Pradesh and Himachal Pradesh - and one union territory had heeded the government's call to lower VAT in line with its October excise duty cut of Rs 2 per litre of fuel and diesel. Currently, the excise duty on petrol stands at Rs 19.48 per litre and Rs 15.33 per litre on diesel.