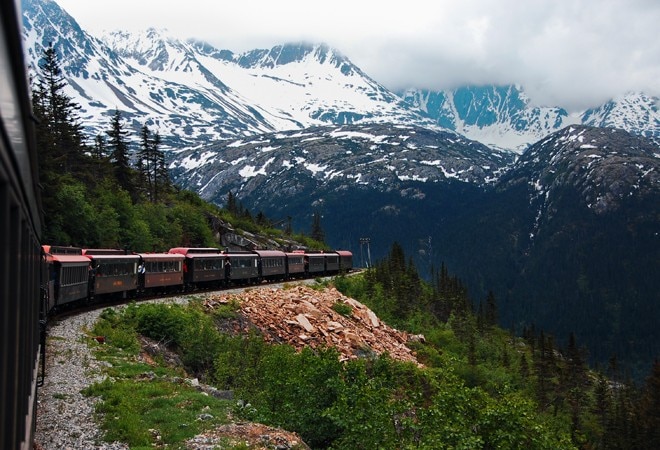 Private companies winning the bid to run trains on high-density traffic routes would face a dual challenge in making money as they would have to compete with budget airlines in the premium segment, and with Indian Railways itself in case of the lower class.

Moreover, the high capital expenditure in rolling stocks and operational costs would make road to profitability an arduous journey.

"Leave aside competition, they have to first see their own economics of getting into it. Running train profitably would depend on a lot of factors such as timing of the train, sector and traffic," said former Railway Board Chairman Arunendra Kumar.

Officials retired from top positions in Railways said that making money would be a challenge for private companies given high investment and cut-throat competition.

"In a competitive environment it will be difficult to compete with budget airlines. In case of lower class, they won't be able to compete with Railways. The regulator cannot ask a private company to have dynamic pricing while directing Railways to have fixed fares. In its attempt to attract more passengers, the Railways may drop fares which private players would not be able to match," said Shri Prakash, former Member (Traffic), Indian Railways.

In all, 151 modern trains are proposed to be run by the private companies. This accounts for about 5 per cent of existing 2,800 Mail/ Express trains running over the Indian Railways network. The concession period for operating the trains would be 35 years as this is the life cycle of rolling stocks.

The selected private companies will pay to Indian Railways fixed haulage charges, energy charges as per actual consumption and a share in gross revenue determined through the bidding process.

With Dedicated Rail Freight Corridors expected to be commissioned in 2021, congestions on key trunk routes, Delhi-Mumbai and Delhi-Kolkata, are set to ease and Indian Railways hopes to use the freed-up capacity to run more trains.

"The DFCs were expected to generate additional revenue. If the existing freight trains are diverted towards DFC, how would the investment be recovered. Anyways, I don't think much capacity would be freed up after freight corridors are commissioned," said a former Railway Board member, wishing not to be named.

He also said that massive investment in procuring rolling stocks would require the private operators to maintain certain base fare below which selling tickets would result in losses.

Talking about value proposition, Rajaji Meshram, Partner (Infrastructure), EY, said that private sector is expected to introduce modern rolling stock design which would increase comfort and safety of the passengers.

"There is also a significant scope for value added services and introduction of high-end technology in passenger services which can help make the overall proposition viable for private sector. Time is of essence and is a hygiene factor for passengers, especially for business travellers. As private trains will run together with trains belonging to Indian Railways, the rules of prioritisation will be an important factor," Meshram said.

Vistara in talks with planemakers, lessors to delay aircraft delivery