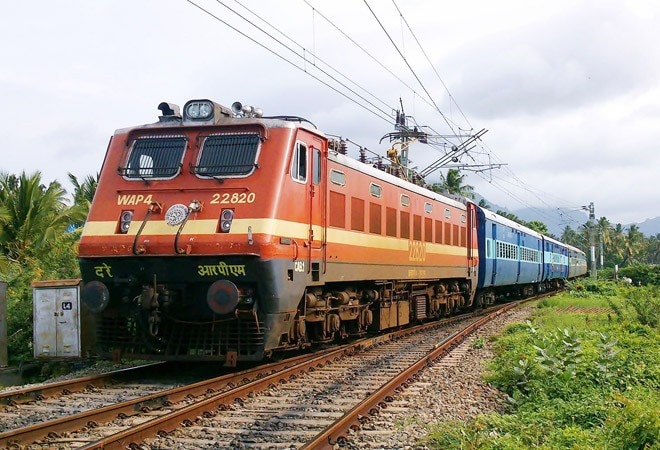 The Indian Railways' Rs 30,000 crore privatisation plan could see some of the global rolling stock manufacturers such as Bombardier, Alstom, Talgo and CAF vying for a share in the pie while both local and foreign firms bidding for operating trains on 109 routes.

"Rolling stock manufacturers are mostly going to be global players and that is the intent of the (railways) ministry as well. The question is who will be financier? It could be foreign entities or local ones and this depends on how the entire offer shapes up," said Rajaji Meshram, Partner, EY India.

Going forward, before the final RFP document comes out, there will be multiple rounds of interactions with potential bidders.

"If there are multiple unknowns that are perceived by bidders to come up at a later date, Indian corporates might be better placed to handle local uncertainties. If the final arrangement and details of the private trains scheme are robust and well designed, then definitely there would be many global players coming in," Meshram said.

Railways ministry sources said that some of the domestic companies with diversified business have shown interest in running the trains but hoped foreign firms like Virgin Trains and Italferr to also participate in the two-stage bidding.

Railway Board Chairman Vinod Kumar Yadav on Thursday said that the provisions of the Request for Qualification (RFQ) had been decided after many rounds of discussions with the stakeholders and hoped more companies will participate in the project.

"I would like to mention that all the conditions that have been included in the RFQ document are basically indicative. There will be a pre-bid conference, the date for which is given in the RFQ. In the pre-bid conference we will come to know who all are interested. There will be some comments from them. We will incorporate them and fine-tune the RFQ document," Yadav said on being asked about companies interested in running the trains.

Addressing mediapersons in an online conference, Yadav reiterated that all these train sets and coaches will be procured under Make in India policy of the Government of India and majority of the coaches will be manufactured in India.

"Maybe, initially, some of the coaches can be brought from outside," the Railway Board chief said.

In all, 151 modern trains (rakes) over 109 routes are proposed to be run by the private companies. This accounts for about 5 per cent of existing 2,800 Mail/Express rakes running over the Indian railways network. The concession period for operating the trains would be 35 years as this is the life cycle of rolling stocks.

The selected private companies will pay to Indian Railways fixed haulage charges, energy charges as per actual consumption and a share in gross revenue determined through the bidding process.