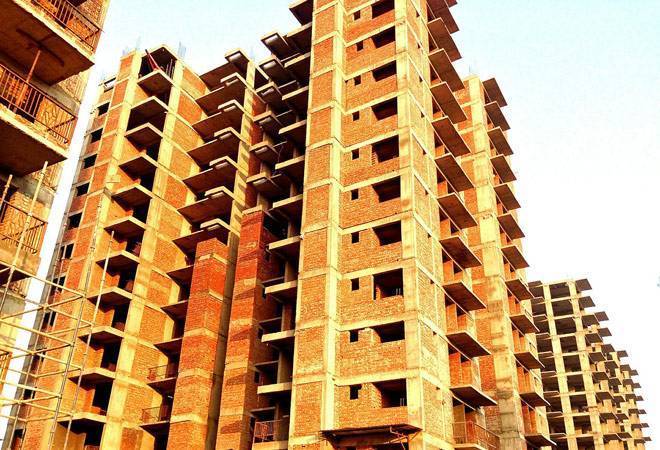 Over 12.76 lakh houses are lying unsold in India's top 30 cities, compounding the problems of the real estate sector already grappling with a severe liquidity crunch as non-banking finance companies (NBFCs) have curtailed lending to developers following the collapse of IL&FS last year.

The inventory overhang is as high as 80 months in Kochi, 59 months in Jaipur, 55 months in Lucknow and 72 months in Chennai, implying it will take between five and seven years for developers in these cities to get rid of the present housing stock.

The total unsold inventory in 30 cities has increased 8 per cent over FY18 when the number was 11.90 lakh, according to data from real estate consultancy Liases Foras.

This does not augur well for the sector, whose primary source of funds have been NBFCs and customer advances. With tepid sales, which grew only 5 per cent last fiscal, builders are unable to get funds for completing under-construction projects, adding to the unsold stock. And NBFCs have almost stopped lending to developers as the liquidity has dried up in the system.

On a pan-India basis, it will take 42 months to clear this inventory. "An inventory of 8-11 months is typically considered efficient and sustainable. This implies that sales must improve almost four times for the current inventory to clear," Pankaj Kapoor, Managing Director at real estate consultancy Liases Foras, told Business Today.

Siva Krishnan, Head-Residential Services, Developer Solutions and Strategic Consulting, JLL India, said jobs have not shifted from tier 1 to tier 2 and tier 3 cities as had been expected. "A lot of developers went there in anticipation of industries shifting there. That transition has not happened. There is not enough traction in employment as these cities have failed to generate the demand that was envisaged," he said.

Moreover, prices in these cities are not very cheap either. They are comparable with those in NCR and peripheries of big cities. Like average price in Jaipur was Rs 3230 per sq ft in the fourth fiscal quarter and Rs 3969 per sq ft in Nashik, which is just 17 per cent less than Rs 4645 per sq ft prevailing in NCR.

"The problem is affordability in smaller cities where price points are not cheaper. The per unit cost at most locations is Rs 50 to 60 lakh, which is in some cases costlier than tier 1 peripheries," Krishnan added.

The roots of inventory oversupply lie in the boom of 2011 and 12 when developers went overboard with supply due to high demand from investors. Between 2007 and 2012, builders kept on purchasing more land, often backed by private equity. "This led to appreciation in land prices; consequently, the end product became costlier, but people's income didn't rise at the same rate," Kapoor added.

Moreover, demonetisation in 2016 sucked liquidity out of the system, putting a lid on purchases by customers as well as drying out funds for developers.

Krishnan said when the market was growing rapidly, builders could sell any project in any market as the curve was in a positive trajectory. "Today, you need to come up with relevant projects - with realistic pricing and sizing. Good and relevant projects in various markets are selling well even now," he added.