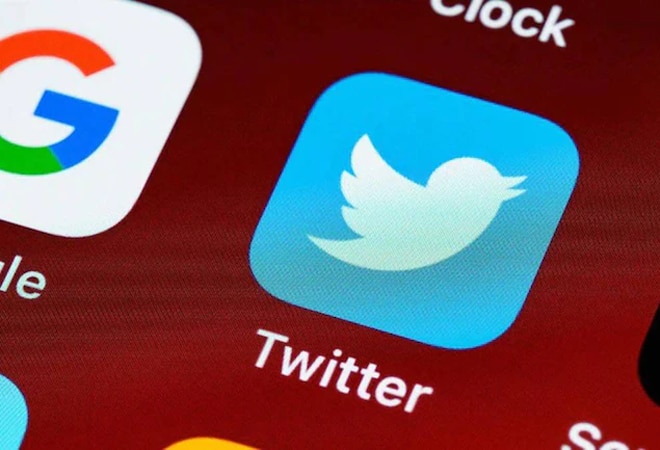 Issuing "one last notice" to Twitter, the Centre warned of "resultant consequences" if the micro-blogging site fails to comply with the new norms

The Centre, on Saturday, sent a final notice to Twitter to comply with the new IT rules that came into effect on May 26.

Issuing "one last notice" to the micro-blogging site, the Centre warned of "resultant consequences" if it fails to comply with the new norms amid an escalating standoff with Twitter.

"Twitter Inc. is hereby given one last notice to immediately comply with the Rules, failing which the exemption from liability available under section 79 of the IT Act, 2000 shall stand withdrawn and Twitter shall be liable for consequences as per the IT Act and other penal laws of India," the notice read.

"Seeing this delaying attitude of Twitter, it was resolved to send a final and firm communication to Twitter asking them to comply immediately with these requirements failing which resultant consequences as enjoined in the law shall follow, it added.

The notice came on a day when a new flashpoint loomed up in the face-off between the Centre and Twitter following a brief removal of the "blue tick" verification mark from the personal handle of Vice President Venkaiah Naidu.

The micro-blogging site, however, restored the badge stating that the account has not been logged into for six months.