The hacking surfaced through 'Spin the Lucky Wheel Scam' that appeared within days of Flipkart announcing its 'Big Billion Day Sale' in October, according to an investigation carried out by New Delhi-based think tank CyberPeace Foundation 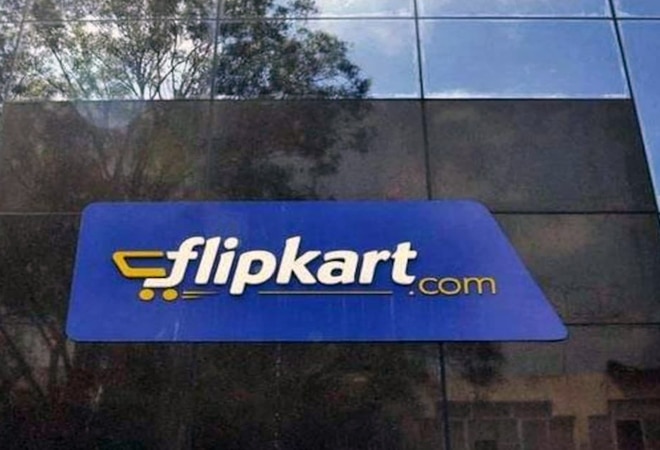 Hackers from China's Guangdong and Henan provinces targeted millions of Indian shoppers during the Flipkart festive season sales in October and November, according to a report by cybersecurity think tank CyberPeace Foundation.

The scammers created sham links asking internet users to click on them to take part in online contests and win prizes. The hacking surfaced through 'Spin the Lucky Wheel Scam' that appeared within days of Flipkart announcing its 'Big Billion Day Sale' in October, according to an investigation carried out by the New Delhi-based think tank.

The links to the bogus contests were circulated via WhatsApp messages and were believed to have been sent to many people. Some of these phony contests emulated the actual sales campaigns run by Flipkart and Amazon to make them look authentic and deceive the customers.

Internet users were forwarded fake links to click on and take part in a contest where they could win an OPPO F17 Pro (Matte Black, 8 GB RAM, 128 GD Storage) smartphone.

"People who were duped into believing that they had won the phone as a prize would be asked to share the link via WhatsApp with their friends and family," the report said, as cited by the IANS.

All the domain links were detected to be registered in China, especially in the Guangdong and Henan province to a company called 'Fang Xiao Qing.' The scammers registered these domain names on Alibaba's cloud computing platform, the report stated.

"E-commerce scams are not new, but what's more alarming is the covert cyber warfare Chinese entities are launching in India on a repeated basis," said Vineet Kumar, Founder and President, CyberPeace Foundation. However, 'Spin the Wheel' scam is not new and has been around for a couple of years.

Oxford-AstraZeneca COVID-19 vaccine will get clearance by year-end: Report