Infosys CEO Salil Parekh informed that, in the last 24 months, Infosys hired more than 10,000 US citizens in the country 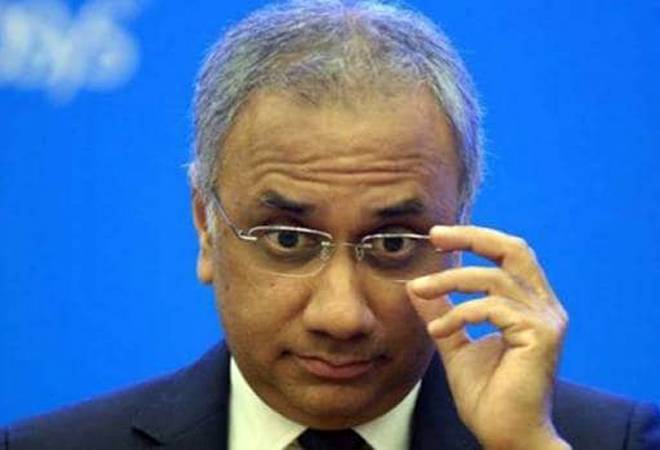 Infosys CEO Salil Parekh said that the company is quite prepared to tackle any near-term challenges from the H-1B visa suspension imposed by the US government with a strong localisation strategy.

He elaborated that since the company is hiring locally in the United States (US), its dependence on H-1B visas has come down considerably. He added that the Indian IT major will hire more local employees in the US given the growing visa challenges.

Parekh was replying to shareholders' questions on the suspension of H-1B visas by Trump administration at the company's 39th Annual General Meeting (AGM) on Saturday. Around 1,771 shareholders participated in the meeting held virtually for the first time.

He informed that, in the last 24 months, Infosys hired more than 10,000 US citizens in the country. Parekh added that currently, around 60% of the company's employees in the US are visa dependent.

Infosys had earlier said that it hired 78% of its senior management staff locally in FY20. The company had 17,709 employees in the US at the end of FY20.

Parekh highlighted that Infosys is witnessing new areas of interest from its clients in a post-COVID world. "The new areas of client interest include cloud/digital, cost efficiency & automation, and consolidation," he said.

Meanwhile, describing the COVID-19 pandemic as unusual and unprecedented, Infosys Chairman Nandan Nilekani said the company is well-positioned to navigate the crisis.

"Over the last few years, we have made huge investments in making Infosys stronger and more resilient, while bringing agility and speed in everything we do," Nilekani said.