In response, Cognizant said that the lay-offs were part of performance management that happens at the company every year; the company said it is hiring at all levels in India and abroad 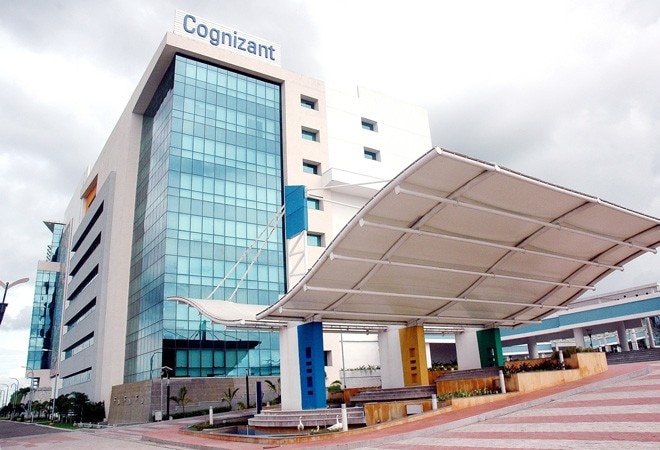 IT bellwether Cognizant has reportedly laid off thousands of benched employees not actively engaged in client projects at its offices across India. Following this action, a Karnataka-based labour union is now planning to legal action to the company over the alleged massive lay-offs.

The Karnataka State IT/ITeS Employees Union has sent legal notices to Cognizant over the past week regarding individual cases and is planning to file a case under industrial disputes if the company doesn't respond, reported CNBC-TV18.

The IT labour union has received multiple complaints from Cognizant employees in Bengaluru, Chennai and Pune, the channel quoted union's secretary Sooraj Nidiyanga as saying. "Employees are telling us that thousands of benched employees are being retrenched. This is illegal, because any company with over 100 employees needs to approach the labour department when deciding to lay off employees," he said.

In response, Cognizant said that the lay-offs were part of performance management that happens at the company every year.

ALSO READ: Another coronavirus wave can result in loss of 340 million jobs: ILO

"Performance management is a normal process across all companies in the IT industry, including Cognizant. While Cognizant does not comment on rumour and speculation in the marketplace, we would like to clarify that recent third party allegations regarding a specific number of job actions are not accurate, not based on facts, and were not announced by Cognizant," said a company spokesperson.

Cognizant further said that it continues to hire at all levels in India and around the world. "Likewise, the company continues to invest heavily in upskilling and reskilling its employees at scale in newer digital technologies, including cloud, analytics, digital engineering and IoT, where the company is seeing above industry-average growth," the statement said.

Mental well-being crucial amid coronavirus, so why is insurance not easy?