Aurobindo, Kinvan, K'taka Antibiotics first to get PLI for drugs

While Aurobindo Pharma has committed an investment of Rs 3,039 crore to set up production facilities for three eligible products, Kinvan will invest Rs 447.17 crore to build 300 MT capacity plant to produce Clavulanic Acid 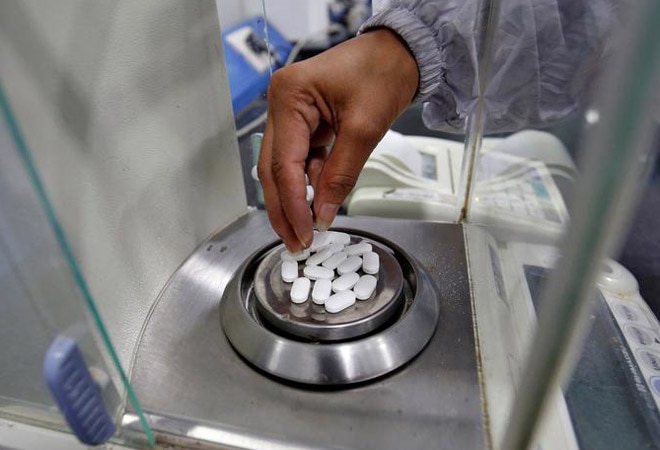 Aurobindo Pharma has committed an investment of Rs 3,039 crore to set up production facilities for three eligible products

Announcing the decision, chemicals ministry said the setting up of these plants will lead to total committed investment of Rs 3,761 crore by the companies and employment generation of about 3,825. The commercial production is projected to commence from April 1, 2023 and the disbursal of production linked incentive by the government over the six years period would be up to a maximum of Rs 3,600 crore. Setting of these plants will make the country self-reliant to a large extent in respect of these bulk drugs, the ministry said.

The government had announced the PLI scheme for bulk drugs and key starting materials with an objective to attain self-reliance and reduce import dependence of such products in the country. The scheme calls for the setting up greenfield plants with minimum domestic value addition in four different target segments (in two fermentation based - at least 90 per cent and in the two chemical synthesis based - at least 70 per cent ) with a total outlay of Rs 6,940 crore for the period 2020-21 to 2029-30.

The deadline to apply for availing the benefits of the scheme under four different target segments ended on November, 30, 2020. The department of pharmaceuticals said it received in total, 215 applications for the 36 products spread across the 4 target segments. All applications should be processed and decided within a period of 90 days, i.e., by February 28, 2021. While the selection of the target segment-i products - Penicillin G; 7-ACA; Erythromycin Thiocyanate (TIOC) & Clavulanic Acid - where country is presently fully import dependent, is over, applications under the other three segments are proposed to be taken up for approval in the next 45 days, the ministry said.