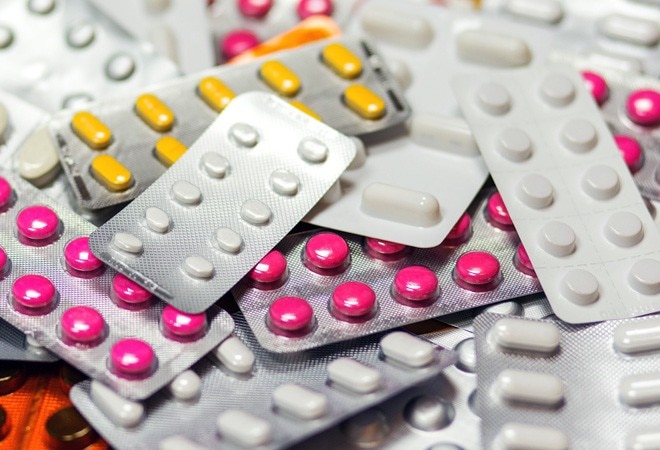 While Ahmedabad-based Zydus Cadila became the latest to receive a warning letter from the US Food and Drug Administration (FDA) for quality violations at its manufacturing plant in Moraiya, the US drug regulator's data reveals almost half the warning letters for manufacturing violations issued so far this year were for Indian drug makers.

The data reviewed by Business Today revealed almost 15 Indian companies - including Lupin, Aurobindo, Jubilant Generics, Emcure and Strides Pharma Sciences-received notices out of 32 warning letters issued till November this year by the Office of Manufacturing Quality, US FDA.

In a regulatory filing yesterday, Zydus Cadila said its injectable facility at Moraiya in Ahmedabad was slapped with a warning letter. FDA inspectors had identified about 14 violations at the plant in May, which includes possible microbial contamination. The facility at Moraiya and a sterile injectable facility in Vadodara had faced same issues and warning letters were issued in 2015. A few weeks after the Moraiya plant was inspected, the FDA inspected the company's plant in St. Louis, Missouri, US and found 11 violations. A warning letter does not ban exports or filings, but if the company fails to rectify the observations, can lead to an import ban.

Lupin Limited's unit 1 at Mandideep in Madhya Pradesh was inspected from November 26 to December 4, 2018 and early this year, the FDA slapped a warning letter. This warning was for significant violations of current good manufacturing practice (CGMP) regulations for finished pharmaceuticals and deviations from CGMP for active pharmaceutical ingredients (API). The FDA also cited similar CGMP violations were observed earlier at Lupin's two other facilities, in Goa and Indore.

In the case of Emcure Pharmaceuticals, the regulator found shortcomings at its Hinjewadi facility in Pune, mainly inadequately performed microbiological investigations. The main problem found in Indoco Remedies's Goa unit was that it failed to prepare batch production and control records with complete information.

Inspections at Strides Pharma Science's second unit in Puducherry observed discarded CGMP documents and evidence of uncontrolled shredding of documents. "Our investigator also found a blue binder containing CGMP records, including batch records for U.S. drug products, discarded with other records in a 55-gallon drum in your scrap yard", the letter to Strides had said.